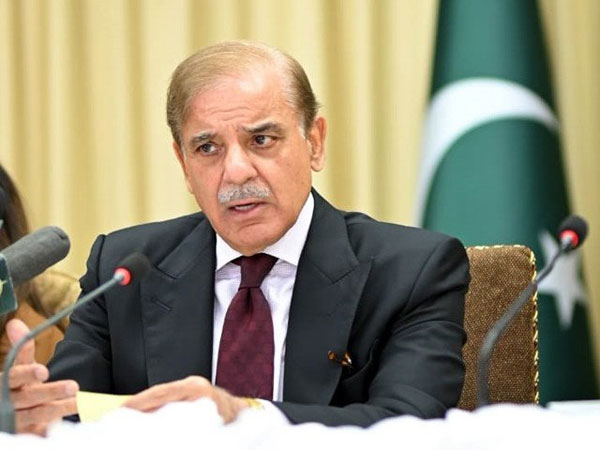 He was responding to questions about his predecessor and Pakistan Tehreek-e-Insaf (PTI) Chairman Imran Khan’s demand for early elections. “This government came into being through a constitutional process and enjoys the mandate of the people of Pakistan,” he added. “The term of the current National Assembly will end in August 2023 to be followed by the establishment of an interim government that will hold elections,” the prime minister explained. The present coalition government has “representation of all political parties of the country except the PTI and is busy dealing with the issues of great importance.” Shehbaz said Pakistan’s economy “was facing multiple global and domestic challenges” and was “on the verge of financial collapse” when he assumed charge. “Pakistan’s economy was facing excessive monetary tightening, supply-side shocks, lingering pandemic effects, waning investors’ confidence, high inflation, and the effects of the Russia-Ukraine conflict,” he said.

However, Shehbaz said his administration had adopted a “mix of policies to tackle the economic downturn by accepting the fact that we have a very short time to step back from the edge of bankruptcy and financial collapse.” “No doubt, some of our policy options, like the withdrawal of untargeted subsidies, had added to the cost to the economy in the short term. But, most of our policies are more likely to offer benefits in the longer term,” he said. “This was a matter of policy choices and political will. Although such a tough decision requires huge political capital, we took the risk of taking these decisions by reverting the untargeted subsidies.