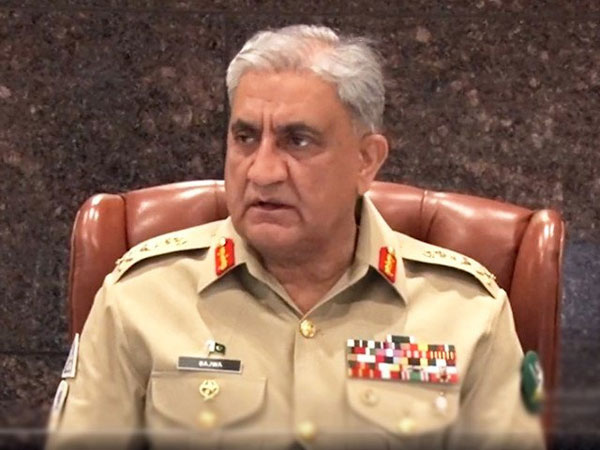 Chief of Army Staff (COAS) General Qamar Javed Bajwa on Sunday visited and inaugurated various healthcare projects of Fauji Foundation. The COAS was briefed regarding newly constructed projects including Artificial Limb Centre (ALC) which is a most modern facility offering modern solutions in its field and about Foundation University Nursing College which has the capacity to accommodate 396 students, an Inter-Services Public Relations (ISPR) news release said. The army chief also visited the newly constructed New East Ridge hospital which was a private patient care facility having 40 clinics and 146 beds, functioning under the umbrella of Fauji Foundation. Over 1.5 million patients are treated every year at Fauji Foundation medical facilities across Pakistan, it added. The COAS expressed satisfaction over Fauji Foundation’s role and contribution as it was playing a vital role in providing both welfare in terms of job opportunities and free healthcare facilities to veterans, and their families and also caters to a large number of civilian and private patients across the country. Meanwhile, General Sahir Shamshad Mirza took charge as the Chairman Joint Chiefs of Staff Committee (CJCSC) in an impressive ceremony held at Joint Staff Headquarters, Rawalpindi, the ISPR said.

A smartly turned-out joint services guard presented salute to Gen Mirza after he arrived at the venue. He also reviewed the guard of honour and march-past. Apart from a large number of serving and retired officers from the tri-services, chairmen joint chiefs of staff committee also attended the ceremony.