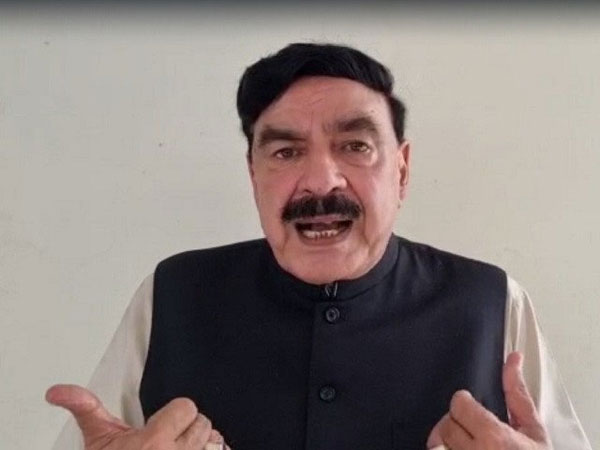 Awami Muslim League chief and former interior minister Sheikh Rashid Ahmed on Sunday predicted the fresh elections would be held in April next year if the PTI quits all provincial assemblies. Taking to Twitter, he said that after quitting assemblies, as many as 567 seats would get vacant and the elections would be held in April 2023. “I already advised to dissolve assemblies and go for elections. We are ready for negotiating data for new elections instead of clash,” he said. Sheikh Rashid said the Punjab Police were helpless in setting stage at Faizabad, adding that the sea of people at the [PTI]’s long march was referendum for the elections. Regarding Senator Azam Swati’s arrest, he said the arrest was a conspiracy hatched by the coalition government that was afraid of elections.