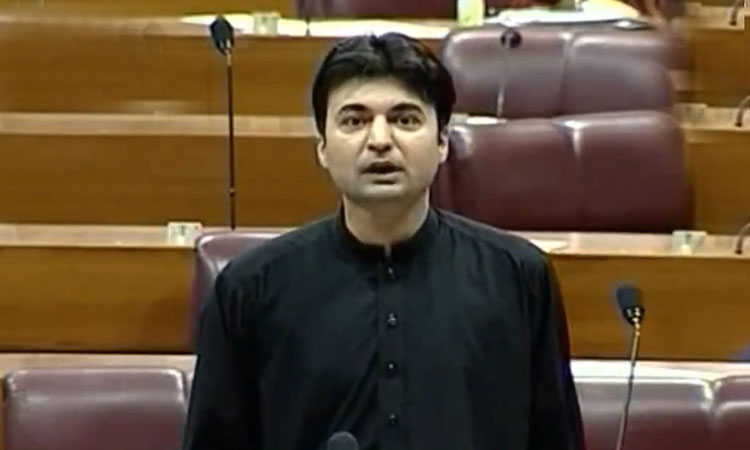 Former federal communications minister and Pakistan Tehreek-e-Insaf (PTI) leader Murad Saeed has been asked once again to join the federal investigations into the brutal murder of senior journalist and anchorperson Arshad Sharif. The Federal Investigation Agency (FIA), which has been tasked with probing the murder, had asked Murad Saeed to join investigations based on what he claimed publicly to know about Arshad Sharif in the moments leading up to his murder in Kenya. The FIA said that Murad Saeed had claimed to have Arshad Sharif’s laptop in his possession. They requested the former minister to provide the device so that it could be subject to forensic analysis to trace any clues to his murder and for investigations to proceed in a meaningful way. Murad Saeed had been summoned by the FIA on November 21, but he had failed to show up and had instead sent a letter with 10 questions of his own. The FIA, however, has now summoned Murad Saeed to appear before it at its Islamabad office tomorrow (Monday).