6 new paperbacks to read this week 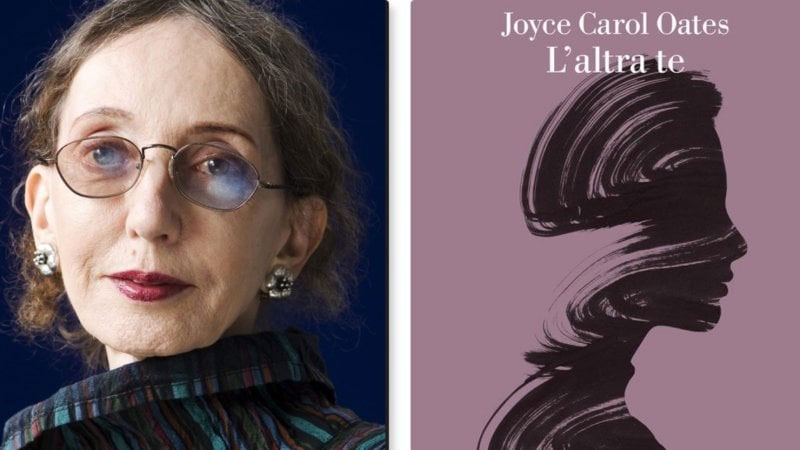 In search of some light reading? We’ve got you covered. This week’s roundup includes surrealist short stories by Joyce Carol Oates, Lydia Davis’s meditations on translation and language, a spirited book tracing the history of money and more.

Here are six paperbacks we recommend:

THE (OTHER) YOU: Stories, by Joyce Carol Oates

Oates reflects on life’s forking paths, contemplating alternate realities and highlighting the thin margins that can separate fulfillment from misery in this mordant collection. Our reviewer, Helen Schulman, called it “a rhapsodic elegy for the vanishing possibilities of life.”

THE FORTUNE MEN, by Nadifa Mohamed

Mohamed’s novel balances colonial history with the evocatively rendered interior life of Mahmood Hussein Mattan, a Somali merchant sailor who was wrongly executed for murder in 1952 Cardiff, Wales, as it revisits his case to explore the centuries-long histories of racism and violence in the British Empire.

ESSAYS TWO: On Proust, Translation, Foreign Languages, and the City of Arles, by Lydia Davis

In this essay collection organized around translation, the author finds delight in recounting her extensive experience, from translating Proust’s letters to learning Spanish and Norwegian from scratch simply by reading literature.

THE SHATTERING: America in the 1960s, by Kevin Boyle

This churning account of the 1960s begins by surveying the fragile U.S. political order at the end of the ’50s to present a more nuanced history of the following decade through three lenses – race, militarism and sexuality – that covers both well-trodden and overlooked terrain.

MONEY: The True Story of a Made-Up Thing, by Jacob Goldstein

Goldstein uses witty observations and anecdotes to shed light on the fiction of currency. In his review, Richard Davies called the book “a vibrant and accessible grounding in how the evolution of cash – organic, random and social – really works.”

Stephenson creates a sprawling, near-future world as he tells a story of hubris and technology, involving a Texas truck-stop baron, his enormous atmosphere-cooling sulfur gun and a human race desperately clashing against itself in its attempts to reverse global warming.