Feroze Khan dedicates his Lux Style Award to his ‘people’

* In the photo, Humaima could be seen holding LSA award in her hand as she posed for the camera 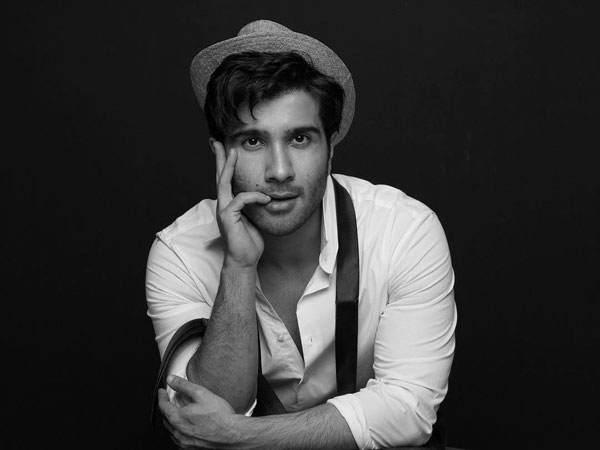 Feroze Khan has recently expressed his elation after winning Best Actor award for Khuda Aur Mohabbat 3 at the 21st edition of Lux Style Awards on Thursday.

A day later, on Friday, the Khaani star took to Instagram and posted a photo of his sister Humaima Malick who accepted the award on his behalf at the star-studded event.

In the photo, Humaima could be seen holding LSA award in her hand as she posed for the camera.

Sharing the post, Feroze penned a heartwarming note to his fans, stating, “I dedicate this award to the people. My people. Those who voted it’s yours!!”

The actor also lauded producers Abdullah Kadwani and Asad Qureshi, from the 7th Sky Production, who produced this hit serial.

“My team boys @abdullah.kadwani @asadaqureshi for believing in me and always having my back at my best and worst. This is yours!” wrote the 32-year-old.

Feroze believed that this “victory is everyone’s” before him.

“Those who have been given the bright side of understanding,” noted the actor

He also hit back at his haters, saying, “To the devil, I got more. Watch!”

He also thanked Lux and Unilever for their stance, asserting, “They have played real gangster by how they understood the sensitivity of the matter.”

In the end, he added, “Allhumdullilah!!!!! All praise to the lord of the worlds. Thank you Allah!!!”

Following his post, his sister Dua Malik commented, “YO YO YO YO!!!!! BOYYYYYYY NUMBER 1 ALWAYS!”

Feroze’s fans also showered their love in the comment section.

“Congrats Feroze!! You deserve every bit of love and appreciation. Prayers and more power to you,” another remarked.