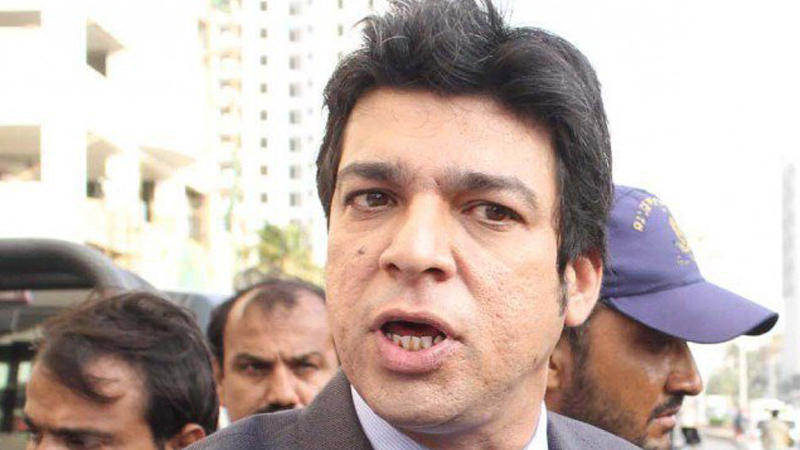 The Supreme Court Thursday gave former PTI leader Faisal Vawda an option that could soften his disqualification sentence if the PTI leader accepted it. A three-member bench headed by Chief Justice Umar Ata Bandial and comprising Justice Syed Mansoor Ali Shah and Justice Ayesha A Malik heard the petition against Faisal Vawda’s lifetime disqualification from running or holding public office. Faisal Vawda had challenged his lifetime disqualification following a verdict issued by the Election Commission of Pakistan (ECP). During the course of proceedings, the bench remarked that if Vawda confessed to submitting a forged citizenship affidavit then he would be disqualified for one term; however, if the politician did not, then it would be for a lifetime. The court also ordered Vawda to bring a certificate proving his renunciation of US citizenship in the next hearing. The chief justice said that Faisal Vawda should admit his mistake and be disqualified under 63(1) C, otherwise the court should proceed with the case under 62(1) F. There was enough material before the court to disqualify Vawda for life, he added.

Advocate Waseem Sajjad counsel for Faisal Vawda argued that the ECP did not have the powers to disqualify his client for a lifetime and it was not a court of law either. The ECP had declared Faisal Vawda ineligible to run for any public office in a verdict against the case regarding his knowingly submitting a forged affidavit regarding the status of his US nationality, he added.

The chief justice said that the court ordered the former PTI leader to appear before the Supreme Court and confessed that he changed the date in the dual citizenship certificate.

He said there was enough material before the court that easily proved Faisal Vawda submitted a forged affidavit.

Justice Mansoor asked why could not the Supreme Court disqualify him for life in the light of the evidence available to the court? Faisal Vawda told many lies to cover up one lie, he added.

He asked why can’t the Supreme Court look at the misrepresentation?

Justice Ayesha said that there was no question of the jurisdiction of the Election Commission. The high court also reviewed the facts and gave the decision, she added.

She said that voters should know who they were voting for.