No need to ‘inform’ Hamza before arrest 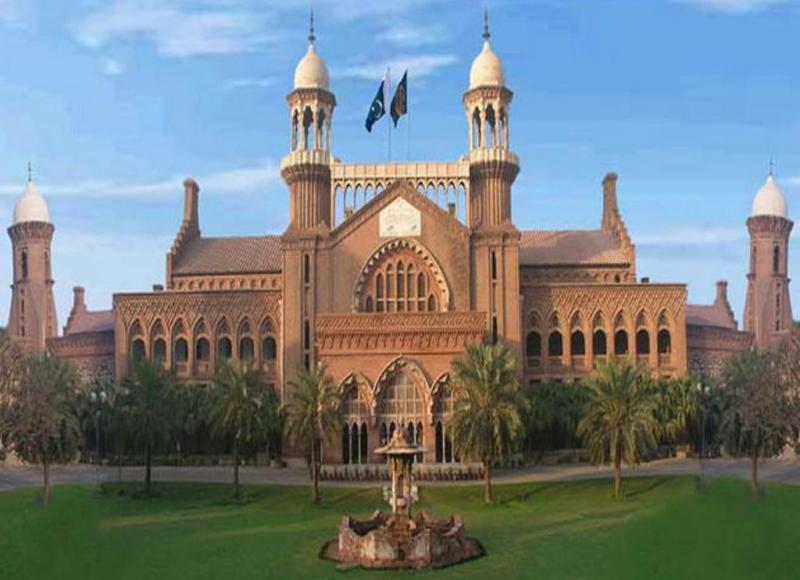 The special court judge had reserved the decision after hearing detailed arguments on the acquittal application of both the accused persons. However, after acquitting the aforesaid, the court summoned the rest of the accused for framing of charges in the case.

The Federal Investigation Agency (FIA)’s arguments revolved around expelling the impression that there is not even a single direct allegation upon the premier and his son Hamza which could establish their guilt in the case.

The FIA’s prosecutor through his arguments had given clean chit to the PM and his son arguing that the record shows that neither the amounts had ever been deposited nor withdrawn directly from Shehbaz and Hamza’s bank accounts.

On the judge’s queries regarding evidence of the transaction of the amounts, if made on their directions, the FIA’s stance was that there is no evidence that could establish it.