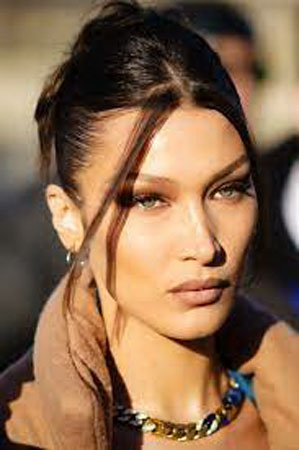 Bella Hadid is “very supportive” of her sister Gigi Hadid’s budding relationship with beau Leonardo DiCaprio after her headline-making breakup with Zayn Malik.

An insider spilled to Entertainment Tonight that the supermodel and her mom Yolanda Hadid like Gigi’s choice of boyfriend.

“Bella and Yolanda think Leo is incredibly talented and are of course supportive of their relationship,” the source told the outlet.

The insider added that at the end of the day, what it all boils down to, is “they just want Gigi to be happy, support her, and help her be a great mom.”

As for the Titanic star, the source said that “Leo finds Gigi to be gorgeous, super down to earth, and smart. They both genuinely enjoy each other’s company and connect over a variety of things.”

“Leo is enjoying getting to know Gigi better. They are both hoping to spend as much time as they can together,” the outlet shared.

This comes after Gigi Hadid was spotted leaving a restaurant in New York City with Leonardo DiCaprio as they tried to conceal their faces from the cameras.

Hadid and DiCaprio sparked dating rumours when they were captured getting cosy at a fashion week party in New York City some days after the actor parted ways with Camila Morrone.