Ali Zafar claps back at trolls calling him transgender 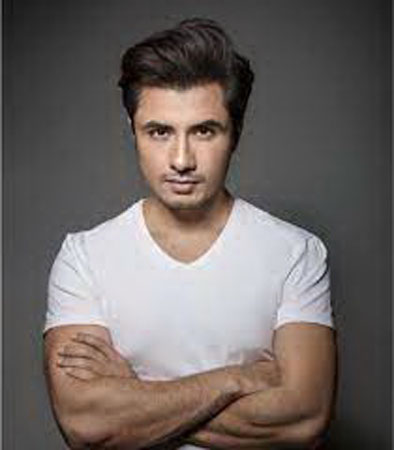 The renowned Pakistani singer, Ali Zafar, responded to the trolls who bashed him for wearing nail paint. Earlier this week, the Jhoom singer received a severe backlash for wearing nail paint. He uploaded a series of pictures on his Instagram handle and captioned it, “You define who you are. No one else.” He also added a hashtag #breakingstereotypes. While a few people supported the singer’s stance, many internet users bashed his fashion choices. However, one of his fans wrote an apology post saying, “Im sorry for calling you Khuwaja Sara (Transgender).” The Maula singer replied to his fan and said, “My point is, we need to respect each other for our beliefs and the most important lesson is tolerance.” He added, “Also, we need to stand for our Khwaja Saras and not reducible them. Rather make them feel as equal part of the society, respect them and give them their rights.” “The marginalized should be taken care of first and every voice counts,” he concluded.