COAS to be appointed before PM leaves for Ankara 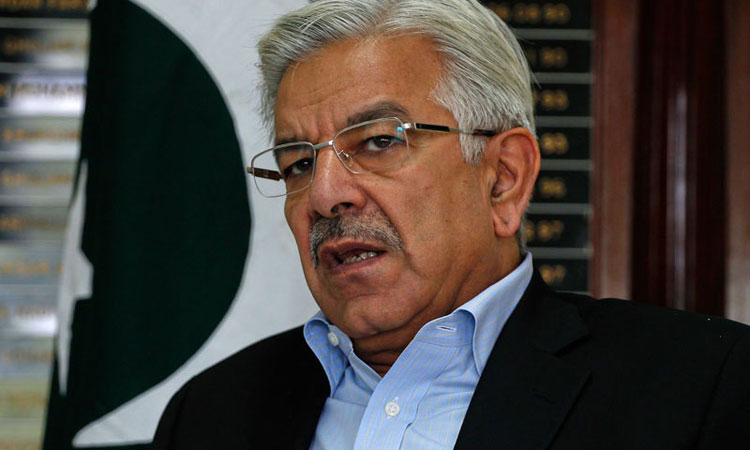 Defence Minister Khawaja Asif said on Wednesday that he expected the new COAS to be appointed before Prime Minister Shehbaz Sharif left for Ankara on November 25. In an informal talk with reporters hours after the Prime Minister’s Office (PMO) confirmed it had received the summary for the appointment of the chief of army staff (COAS) and the chairman joint chief of staff committee (CJCSC), Khawaja Asif said: “The formalities, the procedure laid down in the law will likely take a day”. It may be noted that the new army chief will take charge on November 29 as the incumbent General Qamar Javed Bajwa would doff his uniform the same day after completing six years in office. Brushing off a journalist’s question about the government’s stance on following the seniority principle, Khwaja Asif said “I don’t know about that, but the names should be finalised by tomorrow (Thursday) and allies and cabinet members will also be taken into confidence.” “Be it the president or the prime minister, decisions should be made according to the Constitution and in the national interest,” he added while responding to another press representative.

The minister also said he did not “want to speculate” but remained hopeful that the “uncertainty that has gripped the country for the past few months will definitely end once the appointment matter settles before the PM leaves”. “The process has its own sanctity,” he said as he regretted that the issue had been made “into a big deal” due to “our politics and media” among other factors.

Urging media to remain unbiased, the minister also quashed rumours that a summary had been received prior to the one in question.