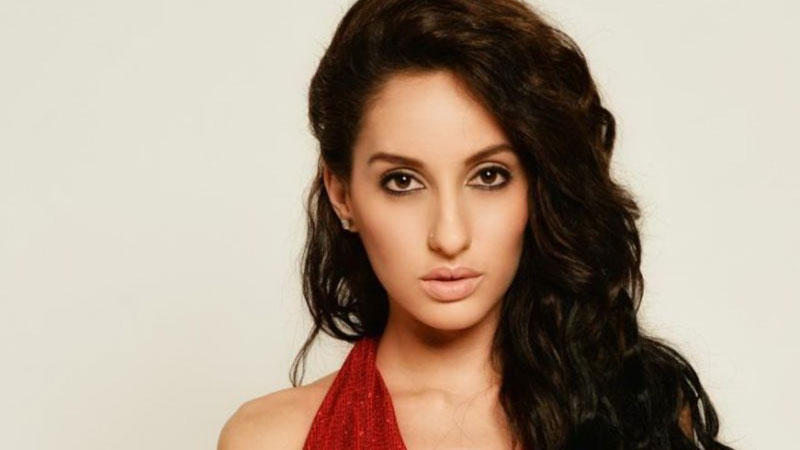 The Canadian actor and dancer, Nora Fatehi, opened up about an awful incident where she got into a massive fight with a co-star. On the celebrity chat show, The Kapil Sharma Show, the famous Bollywood actor and dancer revealed that one of her co-stars from the Bengali film industry once slapped her and pulled her hair. Nora Fatehi is one of the most prominent celebrities in showbiz. The Canadian actress-model made her debut in Hindi cinema with the 2014 release, Roar: Tigers of the Sundarbans. She is best known for her iconic dance numbers like Dilbar Dilbar, Garmi and her latest song Manike, from the movie Thank God starring Sidharth Malhotra and Ajay Devgan. During the interview, she described a heated argument with a co-actor which escalated to a fight. Fatehi said, “Once I was shooting in Bangladesh and the actor misbehaved with me. I slapped him and he slapped me back. I slapped him again and he pulled my hair. We ended up having a big fight. The director intervened.”