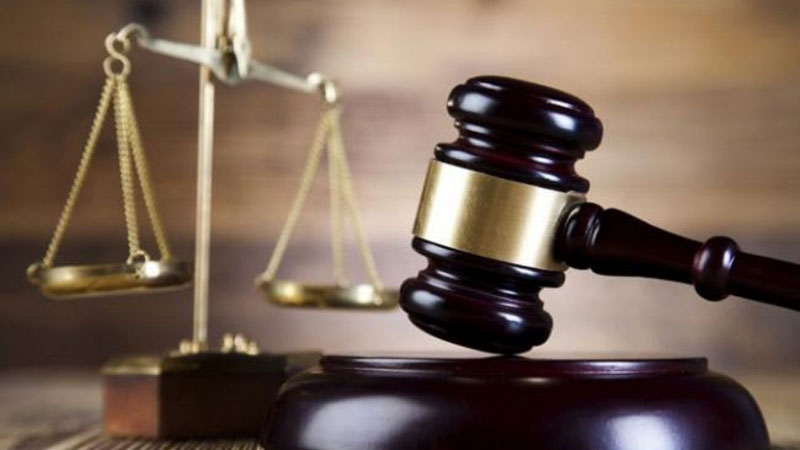 The Accountability Court on Tuesday sent a reference against Finance Minister Ishaq Dar and others in an assets-beyond-means case back to the National Accountability Bureau (NAB). The court stated that it did not have the jurisdiction to act under the new NAB laws. The verdict, which was reserved on Monday, was pronounced by Judge Muhammad Bashir. The judge said that the reference did not fall under his court’s jurisdiction under the new NAB laws. While announcing the verdict, the court also noted that since the case does not fall under its ambit, it does not have the authority to issue an on the acquittal plea that Dar had filed. “We can neither announce a decision in favour of NAB nor can we issue a decision in favour of the suspect. The trial against Ishaq Dar ends here,” Judge Bashir added. The reference was filed by the NAB in September 2017 on the recommendations of the Supreme Court in its Panama Papers case verdict. Former NBP president Saeed Ahmed, Mansoor Raza Rizvi and Naeem Mehmood the directors of Ishaq Dar’s Hajveri Moda­raba were the co-accused. Last week Ishaq Dar approached the accountability court seeking his acquittal in the case, unfreezing of his assets, and a permanent exemption from personal attendance in proceedings.

Courts across the country have returned cases after the government amended the National Accountability Ordinance 1999 a few months back as several cases do not fall under their jurisdiction anymore. In August, the National Assembly passed the National Accountability (Second Amendment) Bill, 2022, which sought to exclude private transactions from the scope of NAB. Under the amended bill, the pecuniary jurisdiction of NAB had been fixed to only take action against mega scandals. Furthermore, it had been proposed that supplementary references can only be filed with the permission of the court to expedite the proceedings of the court within one year.