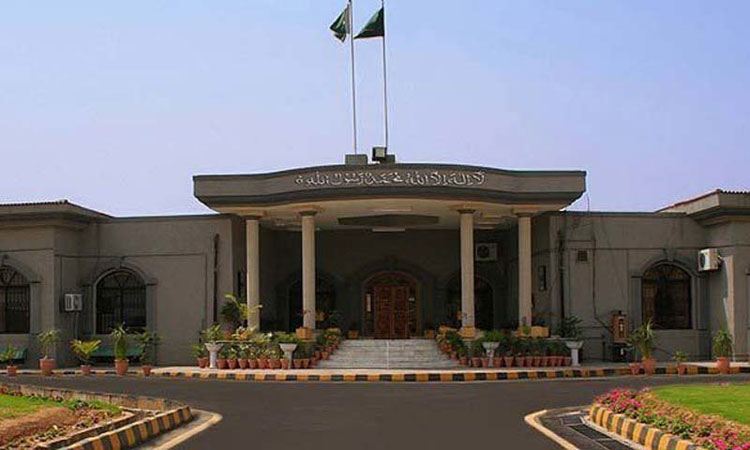 The Islamabad High Court (IHC) on Tuesday disposed of the petition of the traders against the expected Pakistan Tehreek-e-Insaaf sit-in and possible closure of roads. IHC Chief Justice Aamer Farooq heard the case filed by traders of the federal capital against the expected PTI sit-in at the Faizabad Interchange. During the hearing, the Chief Justice said that nobody could challenge the writ of the state. The decision of the Supreme Court and the IHC were present regarding the protest, he added. He maintained that setting up containers was not a solution to the problem and that a modern approach should be adopted. Justice Aamer Farooq remarked that no one could stand before the state. He said that even if a protest happened in Rawalpindi, those travelling to Islamabad could face difficulty. The PTI also withdrew its petition against not allowing the rally and sit-in in Islamabad from the IHC, upon which the court disposed of the petition of the businessmen.