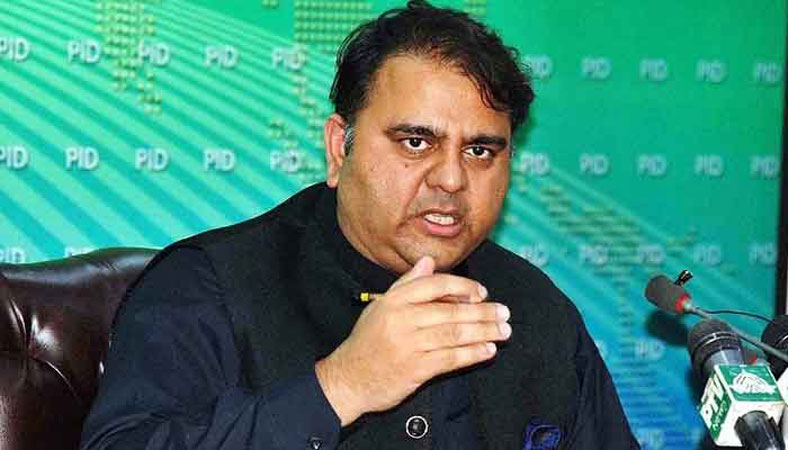 PTI leader Fawad Chaudhry has claimed that approximately 30,000 to 40,000 people will be reaching Rawalpindi by November 25, a day before party chairman Imran Khan will lead a rally in the city. In a media talk in Lahore on Tuesday, the former minister said that Pakistan will, for the first time in its history, see a tent city established in Rawalpindi. “And on Saturday, a gathering of millions of people will be held where Imran Khan will reveal the way forward,” he said. Meanwhile, the PTI has filed a petition in the Islamabad High Court seeking permission to use a helicopter for the landing of former premier Imran Khan at the Parade Ground on November 26. Imran is expected to lead supporters in the party’s long march resuming on Friday in Rawalpindi. In a request submitted in court, the PTI said that owing to security reasons, the party chief wanted to land in Islamabad via a helicopter and then head towards Rawalpindi. It also prayed that the court should direct authorities against harassing PTI workers and supporters and they should be provided “specialised security” on Nov 26. The petition will be heard by IHC Chief Justice Aamer Farooq today.