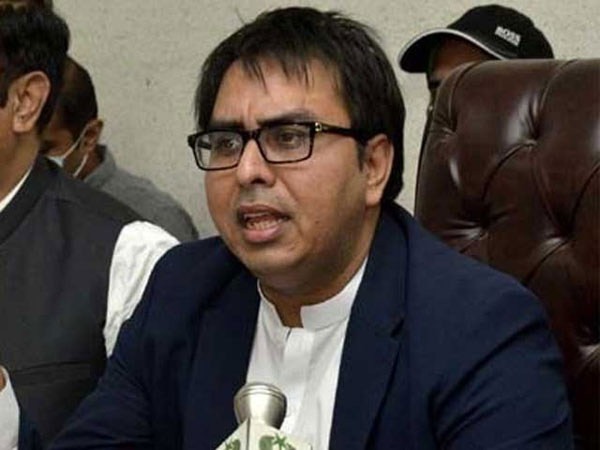 The District and Sessions Court of Islamabad on Tuesday adjourned the proceedings to indict Pakistan Tehreek-e-Insaf (PTI) leader Shahbaz Gill in a sedition case filed against him till December 3.

Additional Sessions Judge Tahir Abbas Sipra heard the case and public prosecutor Raja Rizwan and Gill’s lawyer Burhan Moazzam were present in the court. Two petitions were also filed on behalf of the PTI leader in the court.

During the hearing, the public prosecutor said that he was ready to present arguments on both petitions. Gill’s lawyer said that it was important to know who were the suspects for a transparent trial. He said that there were seven to eight more suspects, however, he did not know who they were. He said that he wanted the list of the suspects so that he knew who were they. At this, Abbasi said that two suspects were appearing before the court. The judge remarked that the prosecutor had maintained that there were no other suspects apart from these two. Gill’s lawyer requested the court to postpone the hearing of the case, but the prosecutor asked the court to set the next hearing soon. Shahbaz Gill was booked in a sedition and arms recovery case in August. Meanwhile, the Islamabad High Court (IHC) restrained Sui Northern Gas Pipelines Limited (SNGPL) from severing utility connections of traders and restaurant owners of the twin cities.

The IHC Justice Mohsin Akhtar Kayani heard the petition filed by Islamabad’s traders and All Rawalpindi Restaurants Association against the decision of the government on forced conversion of their utility connections on Re-gasified Liquid Natural Gas (RLNG). The petitioners had challenged the disconnection of gas connections issued by SNGPL. During hearing of the case, the court directed the SNGPL not to disconnect the gas connections of commercial customers who were not shifted to RLNG. Petitioner Restaurant Association President Farooq Chaudhry appeared before the court through lawyer Imran Shafiq and said that forced shifting of commercial customers to RLNG affected the daily wage employees. Justice Mohsin Akhtar Kayani said that SNGPL could neither cut the gas connection nor transfer the gas tariff until the next hearing. Later, hearing of the case was adjourned till December 2.