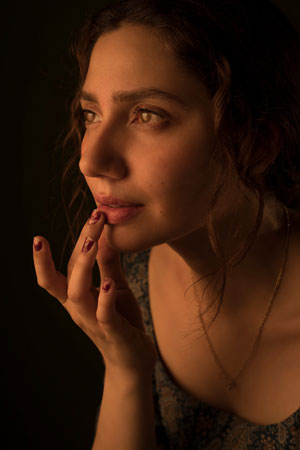 Reportedly, the actor turned director Sheheryar Munawar made his directorial debut with this 12-minute movie last year which also featured Zahid Ahmed and Mahira together for the first time.

In a statement released to the press, the Legend of Maula Jatt star said, “This award is dedicated to all the women who are suffering silently from post-marital depression.” “Such topics are considered taboo in our society, but here we are,” remarked the Raees actress.

Mahira added, “I’m glad this role touched the audience’s hearts; it’s one of the roles that will live on in my heart forever.” In the end, the actress also thanked her pal Sheheryar for “having faith” in her.

For the unversed, Prince Charming reflects on post-marital depression in modern time. According to official synopsis, the first part of the movie showcases an “unhappy married woman” who wants to spend good time with her busy husband. Meanwhile, the “perplexity” in a relationship is displayed with “absolute sensitivity” by Sheheryar in the movie.