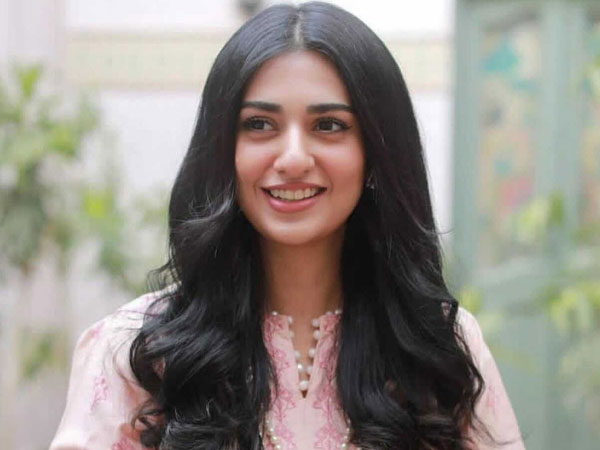 Renowned Pakistani actress Sarah Khan has a long history of captivating the attention of netizens – through acting and net surfing. Additionally, her pair with the famous Falak Shabir – also enables the fan to impress – also remain in the limelight. The couple is currently vacationing in the United Arab Emirates – along with daughter Alyana – and garnering the attention of fans from different parts of the world.

Taking to Instagram, the ‘Raqs-e-Bismil’ star has uploaded another series of pictures – with her fans – from the UAE trip, where she is seen spending quality time with the family.

Everything looks ‘perfect’ about the snaps – especially the way the couple is dressing – which left the fans surprised, while the way – both Sarah and Falak – love their daughter Alyana, makes many of the fans emotional – at the same time.

For the photos, Sarah wrote the caption, “What a beautiful view and some delicious sweets with mine” – followed by the emoticons.

In the comments section, one of the net surfers penned, “Awesome”, and another of the followers dropped heart emojis.