Photo of Twitter office shocks Internet: “Where are the women?” 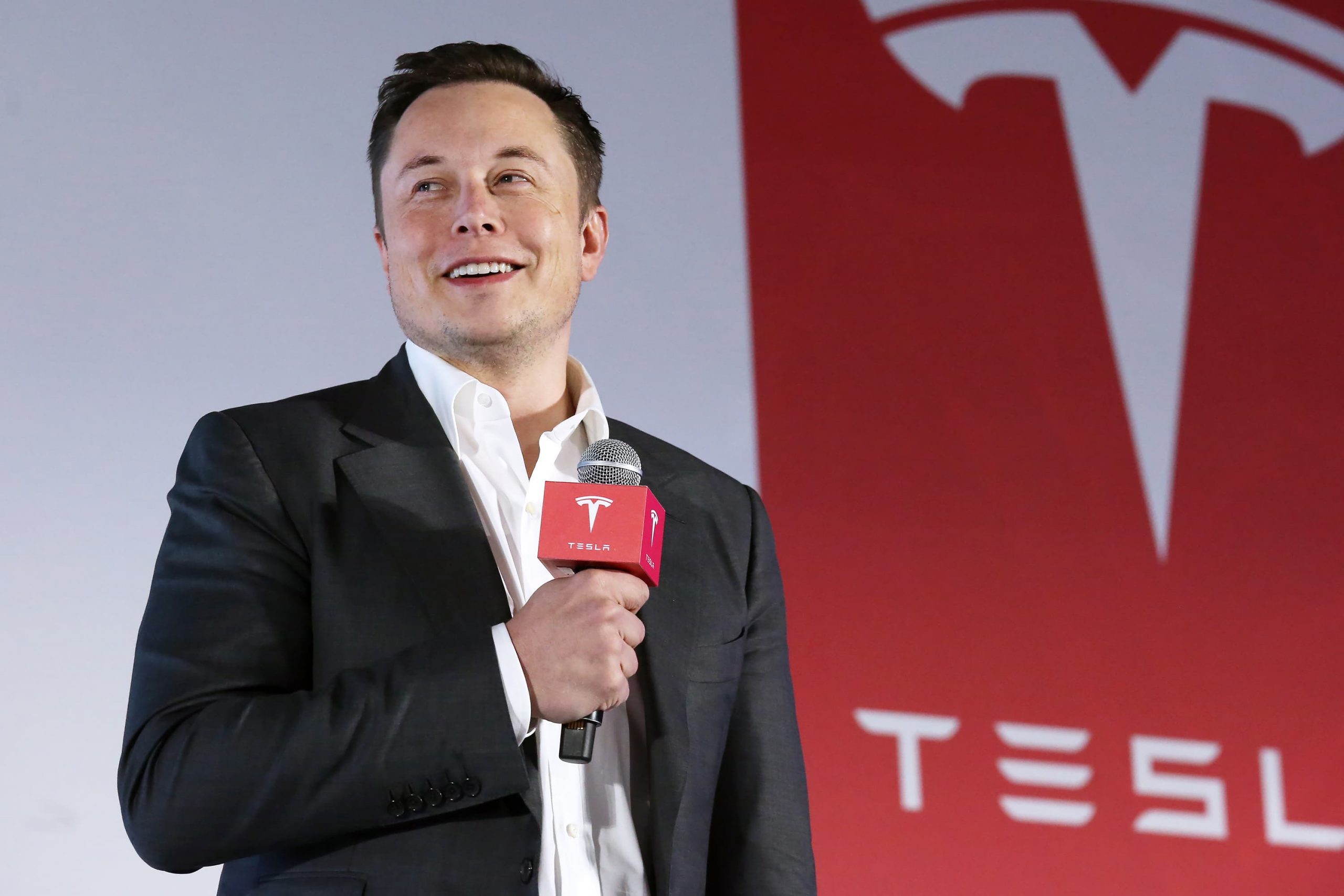 The outlook for Twitter is bleak after nearly half of the workforce was terminated without warning and many others, prompted by Elon Musk’s “hardcore” ultimatum, chose to voluntarily resign well in advance of the deadline. While daily headlines have focused on Twitter’s mass exodus, one YouTuber’s tweet highlights another critical issue: gender inequality. Lauren Chen posted a photo to Twitter on November 20 with the caption, “Twitter before Elon vs. Twitter after Elon.” The internet quickly picked up on the fact that Twitter had a disproportionately small number of female employees.

Before Elon Musk took over as CEO, the Twitter office boasted a diverse group of people from both sexes, as seen in the first photo. The other image brought to light the lack of female users on Twitter following Mr. Musk’s acquisition. There is a predominantly male group in the photo (there are only two women), and Mr. Musk can be seen giving the thumbs up.

In an interesting twist, Elon Musk also uploaded the same photos from Twitter’s headquarters on Saturday. The photos were taken during the much-publicized ‘code review’ meeting that the “Chier Twit” had called for all of Twitter’s coders to attend on the 10th floor of Twitter headquarters.

The tweet went viral, and many internet users noticed “the case of missing women” at Twitter’s headquarters. The lack of representation of women in the Twitter workforce has been questioned by several users. Many people also drew parallels to the situation with the cabinet of former US President Donald Trump, which also included very few women.

Sarcastically, one user posted, “Women left the company voluntarily with severance packages because they were smart enough to do so. Someone else remarked, “In the second picture, all the women have disappeared.” And a third exclaimed, “Omg he removed all the women!” In response, a fourth user wrote, “The blatant misogyny in these replies is why women in tech still have such a hard road to walk in 2022.” Women have the potential to be outstanding programmers and leaders in all areas of technology; however, they are constantly discouraged by men who are “too macho to admit their own shortcomings.”

Others joined in, noting that the addition of Asian members to the staff increases the team’s cultural diversity. Using the internet, a user commented, “Countries from Asia make up a sizable percentage of the total. It’s surprising that cultures that prioritize hard work over emotion would persist.” Where are the black people? is another common query.

Bloomberg reports that following the mass exodus of engineers two days ago, Elon Musk plans to axe even more employees from Twitter, this time from the company’s sales and partnership departments. Mr. Musk has been publicly firing those who disagree with or oppose him over the past few weeks.