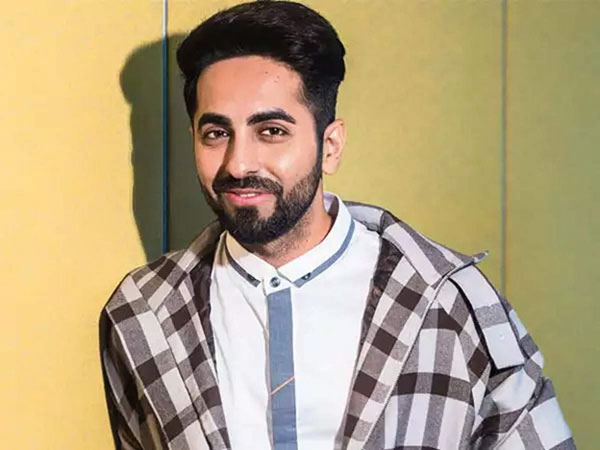 Ayushmann Khurrana believes in philosophy of ‘cinema for change.’ But outside the realm of cinema, the Vicky Donor actor is also an ambassador of children’s rights for UNICEF. On account of Children’s day, Ayushmann briefly spoke about teenagers mental health and how ‘good family support’ can make a difference.

Speaking of cyber bullying, Ayushmann said, ‘People could be anonymous with certain agendas in their heads and that was the moment I realized that it is not just bullying offline but also online, especially with teenagers who are vulnerable.’

Elaborating his point, he further added, ‘We live in times where people take their online identities more seriously than their real identities. You put a certain image of yourself outside and when it gets tarnished, it’s nerve-wracking. Children should be open about it with their parents or elder siblings because when you are in the age group of 13-19, everything just bloats up. The teenage mind is impulsive, so to give that grounding, we need good family support.’

He also discussed how empowering women changes the dynamics in the family. He strongly emphasized that women need to build strong families and thus the youth will rise to the top with a stable mental health.

On the work front, Ayushmann will be seen in An Action Hero. He was previously seen in Doctor G.