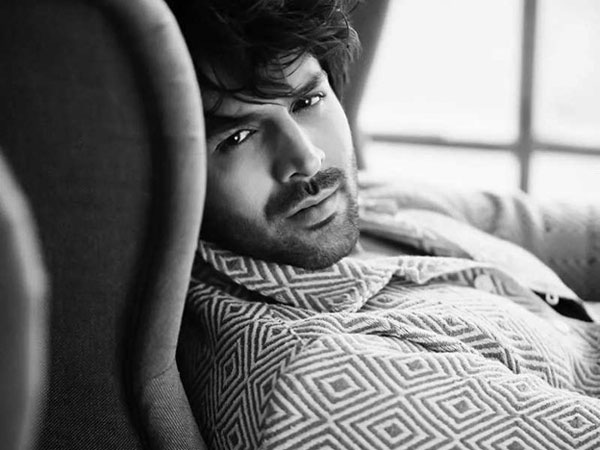 Kartik Aaryan is currently going through an excellent phase in his acting career, with some highly promising projects in his kitty. The young actor enjoyed massive box office success with his latest release Bhool Bhulaiyaa 2. He is now set to impress the viewers with his performance, in the upcoming psychological thriller Freddy. Meanwhile, Kartik Aaryan is now getting ready to set the stage on fire at the opening ceremony of the International Film Festival of India (IFFI), which is slated to be held in Goa.

In a recent interview with Hindustan Times, Kartik Aaryan confirmed that he is performing at the opening ceremony of IFFI Goa, which is slated to be held on November 20, Sunday. The young crowd-puller is roped in to perform the closing act at the prestigious event, which will be attended by some of the finest talents in Indian cinema. “Performing at IFFI is a great way to set the scene for my birthday and is a matter of pride for me,” said Kartik Aaryan, who is celebrating his 32nd birthday on November 22, Tuesday. “It has been a busy but phenomenal year for me. I feel extremely grateful this birthday and it has only encouraged me to work harder,” he added.

When it comes to his acting career, Kartik Aaryan is on a signing spree. The actor’s next outing Freddy, which features him in the role of a dentist, is slated to get a direct OTT release on Disney Plus Hotstar. He is currently busy with the shooting of his upcoming romantic drama, SatyaPrem Ki Katha. The project marks Kartik Aaryan’s reunion with his Bhool Bhulaiyaa 2 co-star Kiara Advani.

The actor is also roped in to play the lead role in Aashiqui 3, the much-awaited third installment of the popular romantic drama franchise.

His other much-awaited project Shehzada, which is an official remake of Telugu blockbuster Ala Vaikunthapurramloo, is slated to hit the theatres in February 2023. Kartik Aaryan’s other upcoming projects include Kabir Khan’s sports drama, Hera Pheri 3, and Pyar Ka Punchnama 3.