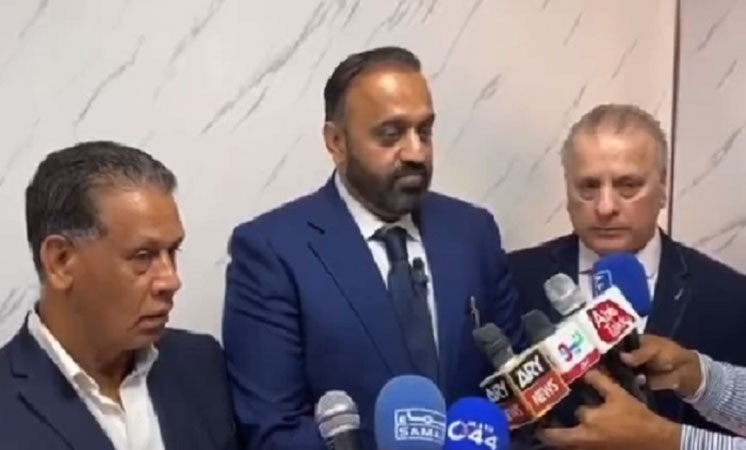 In shocking revelations, a person insisting to be a member of the PML-N has claimed that former prime minister and party supremo Nawaz Sharif had discussed assassination plots of slain journalist Arshad Sharif and PTI Chairman Imran Khan with him. Speaking to the Pakistani media reportedly in London, purported member of the ruling party Tasneem Haider claimed that he has been a spokesperson for the party for the last five years in London. He claimed that he was part of the meetings with the PML-N leadership in London wherein he alleged that assassination plots were hatched to eliminate Arshad Sharif and Imran Khan before the appointment of the next army chief. “I held meetings with Mian Muhammad Nawaz Sharif. The first meeting took place on July 8 and then on September 20. Another meeting took place on October 29,” he claimed but refused to reveal the names of other persons present in the huddle.

Responding to a question as to why Nawaz sought his help for alleged assassination plots, Shah said: “Nasir Butt introduced me to Nawaz Sharif, saying that he [Tasneem Haider Shah] is an influential person of Gujrat and they have shooters and are capable of executing [assassination plots]”. He further alleged that ex-PM Nawaz had asked him to provide shooters to attack Imran in Wazirabad, where the former premier survived an assassination attempt on November 3.