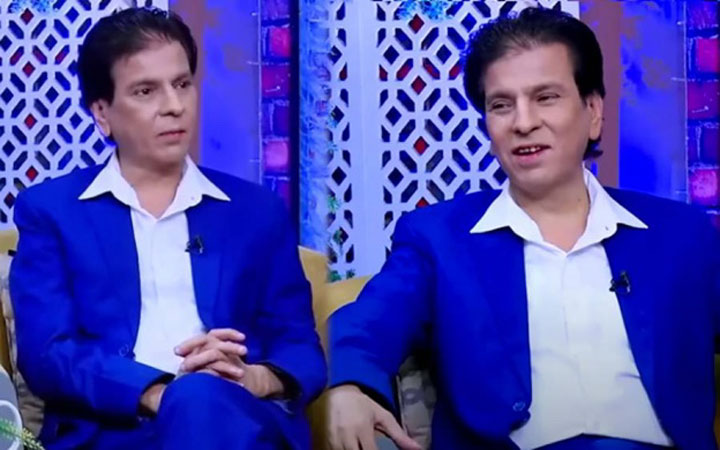 Tariq Teddy, a well-known stage performer and comedian from Pakistan, passed away on Saturday morning in Lahore.

The news of his father’s passing was confirmed by his son Junaid Tariq. He claimed that after his father vomited blood on Friday night, doctors declared him dead.

According to his family, Tariq Teddy’s condition deteriorated owing to liver-related sickness about three weeks ago, and he was immediately put on a ventilator at Pakistan Kidney and Liver Institute and Research Centre in Lahore.

After being originally moved to the intensive care unit, his condition continued to deteriorate, and as a result of the liver infection, he was placed on a ventilator.

The legendary comedian’s liver had ceased functioning, which was a potentially fatal illness brought on by chronic inflammation, according to medical reports.