Why Chris Hemsworth is taking time off acting 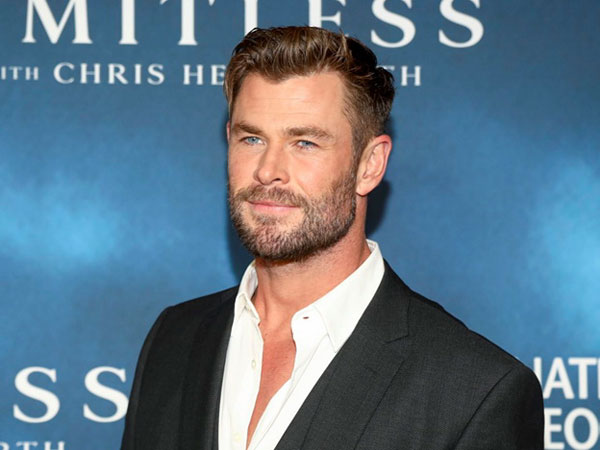 Thor is putting down the hammer for a little while. The Spiderhead actor recently revealed he is looking to take a break from the big screens to spend more time with wife Elsa Pataky and their children: 10-year-old India and 8-year-old twins Tristan and Sasha. As for what led to this change of priority, Chris had an eye-opening moment while working on his National Geographic docuseries Limitless.

“Doing an episode on death and facing your own mortality made me go, ‘Oh God, I’m not ready to go yet,'” he told Vanity Fair in a Nov. 17 interview.” And then you start talking about kids and family and going, ‘Oh my God, they’re getting older, they’re growing up and I keep slapping another movie on top of another movie.’ Before you know it, they’re 18 and they’ve moved out of house, and I missed the window.”

Chris shared that this realization “really triggered something in me to want to take some time off.”

But when will his change of pace begin? Chris explained that he has been completing his contractual obligations prior to finishing Limitless, but this month will mark a new reality.

“When I finish this tour this week, I’m going home and I’m going to have a good chunk of time off,” he explained. “And just simplify, be with the kids, be with my wife.”

And Limitless didn’t just grant Chris a renewed outlook. It also granted him some important information on his health.

As seen in the series, Chris went through a variety of genetic tests, which led him to learn that he has an increased risk for Alzheimer’s Disease, per the outlet. Chris recalled what it was like to learn about this result-one where he is “eight to 10 times more likely” to develop Alzheimer’s in the future.

“I didn’t really know what to think,” he said. “I was like, ‘Am I supposed to be worried? Is this concerning?'”

He eventually learned that the gene isn’t “pre-deterministic” but rather a “strong indication” for him. Ultimately, the news made the docuseries all the more impactful for him. “The show, which initially was an exploration of longevity and, of course, should be fun, became even more relevant and important for me, even more poignant than I ever thought it would be,” he said. “It was a really good catalyst to dive into everything I needed to be doing in either the prevention front or the management front.”