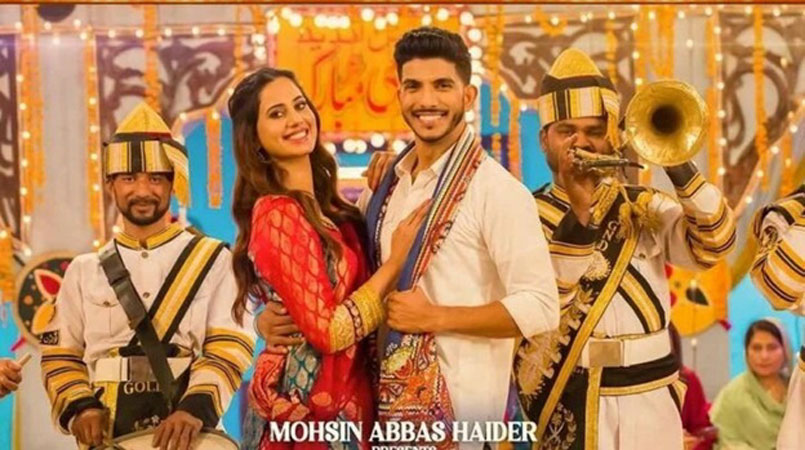 Actor and singer Mohsin Abbas Haider surprised people with his new song just after the controversy regarding Rabia Anum’s domestic abuse allegation against him. The star is releasing the biggest shadi anthem of the season, Begani Shadi, today, so get your dance shoes on to burn the dance floor with this energetic song. The lyrics and music of the song are all by Mohsin Abbas Haider while Ali Aoun directed the song. Fatima Sohail, Mohsin’s ex-wife, accused him of domestic abuse in 2019. As a result of the scandal, Mohsin was shunned by a number of the fraternity’s powerful figures. Additionally, he was expelled from Mazaaq Raat.