Veteran actor Tabassum passes away at 78 after suffering cardiac arrest 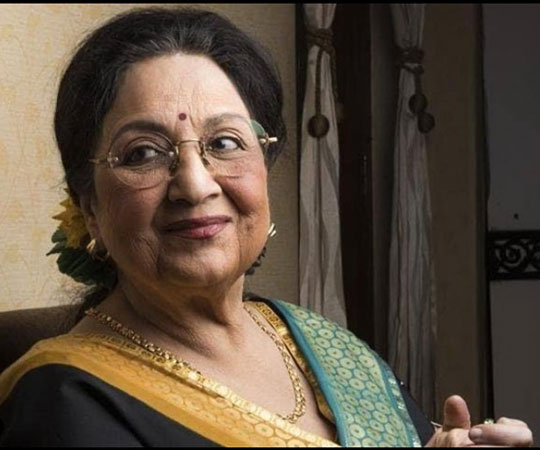 Veteran actor Tabassum passed away on Friday after suffering a cardiac arrest, her son Hoshang Govil said on Saturday. She was 78.

Her son Hoshang Govil told Indian Express that Tabassum breathed her last on Friday, and passed away around 8.40 pm due to a cardiac arrest at a hospital. Her death has come as a shock to the family, and her son informed that they shot for a show just a few days ago.

“She passed away last night around 8.40 PM due to cardiac arrest at a hospital. She was absolutely healthy. We shot for our show 10 days ago. And were about to shoot again next week. It happened all of a sudden,” he said.

She was known as a popular face on television owing to the immense popularity of her music show and she continued to work as an interviewer for TV Asia USA and Canada on a show that is based on Indian Cinema. She also had launched her YouTube channel called Tabassum Talkies which included several anecdotes, stories, biographical encounters amongst others, based on her work earlier in Indian cinema and television.