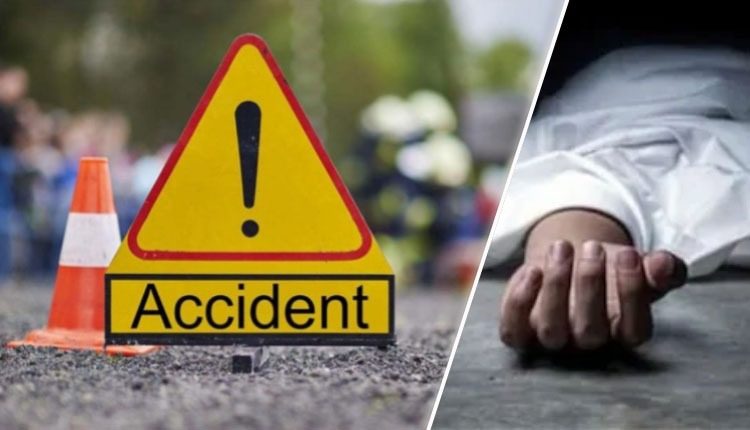 Six government employees were suspended by Asad Mahmood, the federal minister of communications, a day after 20 people died in a roadside accident close to the Sehwan toll plaza on the Indus Highway.

The minister had earlier established a two-person committee to look into the event. Six officers were found guilty of carelessness by the committee. Four National Highway Authority officers and two Motorway Police officers are among the officers.

The minister also directed departmental action against all the suspended officers.

The funeral prayers of 20 people who died in the van accident on Sehwan Road were offered in Khairpur.

The ill-fated van fell into a pothole near the Sehwan toll plaza on November 17, killing 20 people, including 12 children.

President Dr Arif Alvi and Prime Minister Shehbaz Sharif expressed grief over the loss of lives in the traffic accident.

In their separate messages, the president and the prime minister extended their condolences to the families of the deceased.

At least 20 people lost their lives as the passenger van fell into a floodwater ditch near the Sehwan district on Thursday.