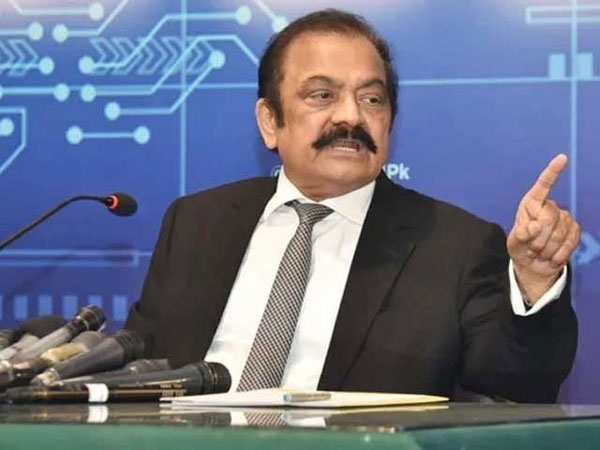 Interior Minister Rana Sanaullah on Friday said Prime Minister Shehbaz Sharif has completed the consultation process over the appointment of the next army chief and an announcement on Chief of Army Staff (COAS) General Qamar Javed Bajwa’s successor will be made in a “day or two”. Speaking to a private TV channel, Sanaullah said that the name of the next army chief will be announced in a day or two. Hinting at finalising the name for the coveted post, the interior minister said, “I believe the prime minister has completed this process (of consultation about the army chief appointment) and will bring it to paper, today or tomorrow or the next two days, [it] takes no time.”

Upon further questioning, the interior minister seemingly reproached the interviewer and said: “I will also request you that this is a matter of a day or two so don’t ask questions which can lead to unnecessary speculation,” adding that in his opinion there “is not a lot of time left to this decision and it will come before you”. Sanaullah said that a further delay in the matter would not be “appropriate” and the next army chief would be appointed in the next two days.

The interior minister also alleged that the purpose of the PTI’s march to Islamabad was the army chief’s appointment, rather than snap elections. “The long march is not really present anywhere – it’s only on the media,” he added.