All 3-star generals are ‘equal’: Zardari 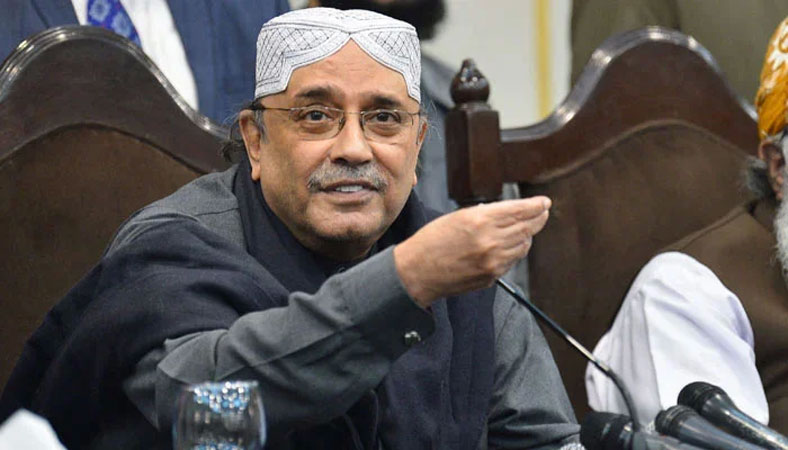 Former President and President of Pakistan People’s Party Parliamentarians (PPPP) Asif Ali Zardari has said that Prime Minister Shehbaz Sharif will appoint the new Chief of the Army Staff (COAS) in line with the law and the Constitution. According to the spokesman for the Bilawal house, here, on Friday, Asif Ali Zardari said that “they strongly believe in the system of promotion in the Pakistan Army”. He said that all the “three-star generals are equal and they are fully able to lead the Pakistan Army”. He was of the view that the matter of new COAS appointment must not be “politicized” at any cost, which could cause “damage to the institution”. His statement comes as the government gears up to commence the process of appointing the next army chief.