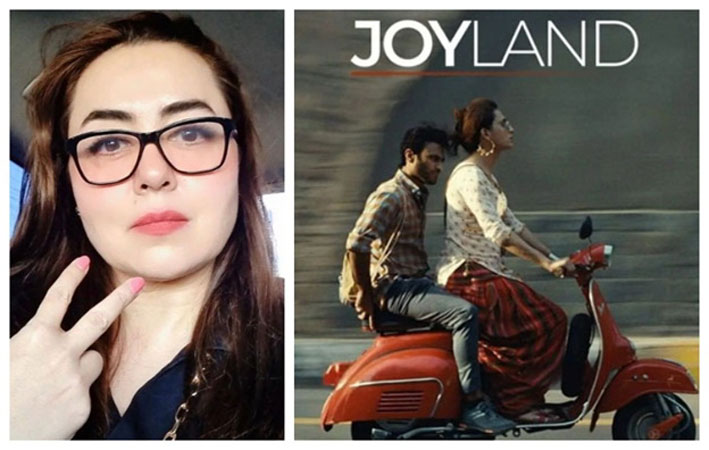 Pakistani popular fashion designer Maria B praised the Punjab government for imposing a ban on the Oscar-nominated film Joyland.

She was unhappy after the federal government let the film hit the silver screen.

She took to her Instagram and shared the news with her fans saying: “Joyland movie banned in Punjab until further notice. What a rollercoaster…..Punjab Government….You guys are rock”.

She thanked the Government and wrote, “Thank you Government of Punjab, thank you PTI….whoever did this, you guys give us hope for the future of our children….In the Islamic Republic of Pakistan”.

Saim Sadiq’s movie was previously reviewed by the committee formed by PM Shehbaz Sharif and on Wednesday was cleared by the censor board that the movie will be screened after cutting some parts.