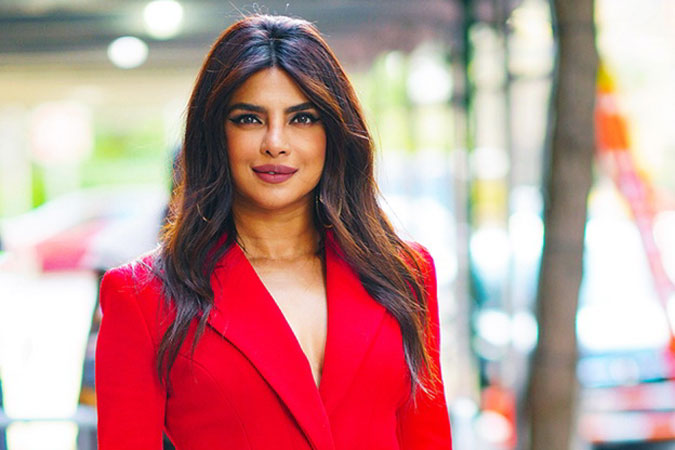 Priyanka Chopra has recently revealed how actors are given “too much credit” than others “involved” in the movie-making process.

PeeCee, who has made her name in both Bollywood and Hollywood, was in conversation with Janice Sequeira, where she was questioned about working with the “biggest names in the world”.

The Quantico star declared, “We give too much credit to actors; actors do nothing, by the way. We really don’t. I’ve always said this. Actors do nothing.”

Elaborating on what she meant by actors do nothing, the Baywatch actress clarified, “We say out somebody else’s words, we are working on a script that is written by someone else, we are lip-syncing and singing songs that are in someone else’s voice. We’re dancing steps that are choreographed by somebody else.”

“We are doing marketing, where questions are asked by somebody else. We are dressed by somebody; hair and makeup are done by somebody. So, what am I doing?” remarked the 40-year-old.

PeeCee pointed out that as an actor, their job is to “infuse life into a script”, stating, “My job only comes in between action and cut. Those 30 seconds of a scene, is where I come in. And then when I talk about the movie etc. So, I have a very limited role.”

Nevertheless, she added, “It takes a village to make the actors who they are.”