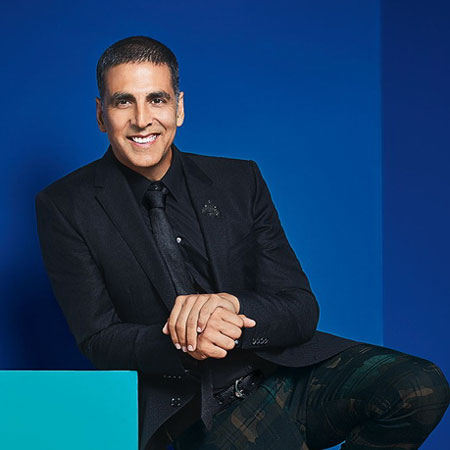 Bollywood superstar Akshay Kumar has another exciting announcement to share with his beloved fans. The Ram Setu actor took to social media to make a big revelation that the 55-year-old actor is now gearing up for a new release of – not a film but his new apparel brand called FORCE IX. “Time for the big reveal…my passion project, my brand and the name is FORCE IX,” he wrote on Instagram sharing the exciting announcement. “Engineered with emotion ?? Coming Soon!” Meanwhile on the work front, Akshay is all set to portray the real-life story of mining engineer Jaswant Singh Gill, who under very difficult circumstances saved miners trapped in a Coal mine in 1989. It is India’s first Coal mine rescue. This untitled edge-of-the-seat real-life rescue drama, backed by Pooja Entertainment, is scheduled to release in 2023.