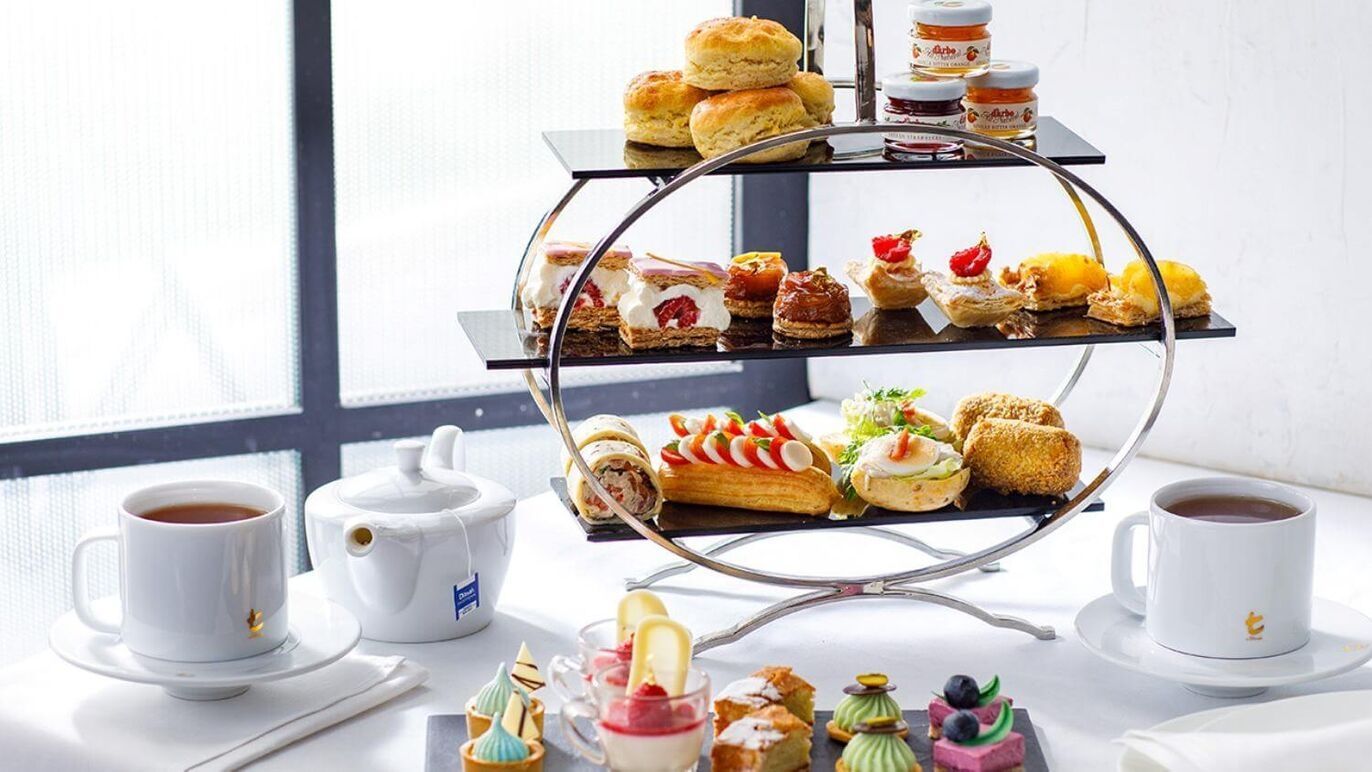 The Sindh government has announced a number of austerity measures, including ban on high-tea, reduction in the utility quota for government employees, a restriction on the purchase of all vehicles, and the establishment of new positions.

The government has banned lunches, dinners, and high teas at government offices, as well as those of its affiliated departments and autonomous organizations, according to the notification.

Furthermore, the consumption of utilities at the government level and at offices would be reduced by 10 percent while the purchase of office equipment and supplies has also been restricted.

The provincial government has asked its employees to limit traveling for unnecessary meetings and promote zoom meetings at govt offices.

According to WHO, 84 districts of the country have been affected by floods. Over 2,000 health facilities have been damaged in flooding, World Health Organization’s (WHO) Pakistan representative said.

Around 33 million people have been affected by unprecedented flooding in Pakistan. 1.7 million houses have been damaged by the flood and the construction of all the damaged houses would cost Rs 160 billion, of them the World Bank has pledged Rs 110 billion, and the remaining amount is being arranged by the provincial government from the federal government and through sources and donors.