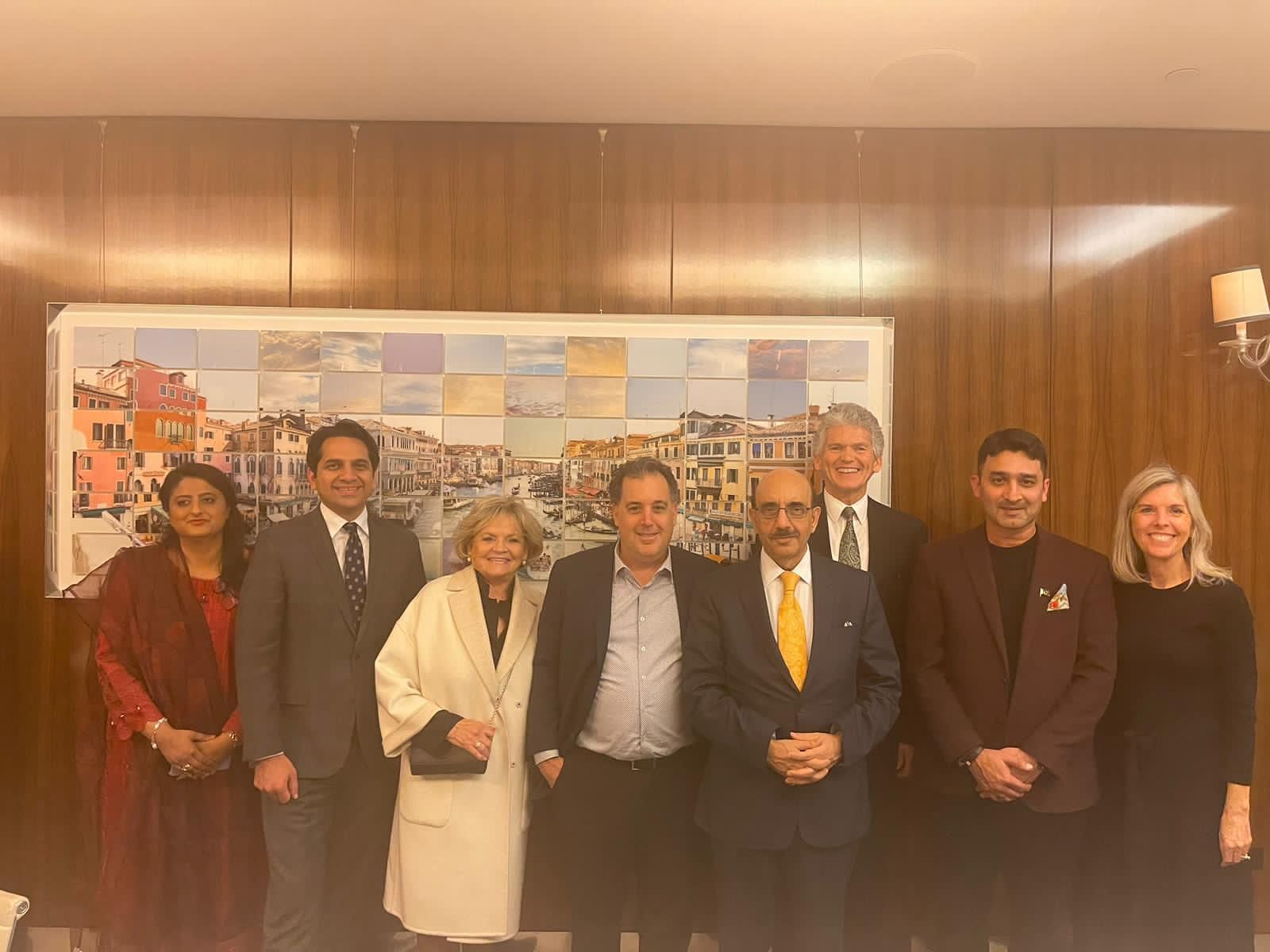 “Pakistan is committed to the universal values of tolerance, inclusivity and respect for people of all faiths”, Ambassador Masood Khan highlighted this in his interaction with the leadership of the Church of Jesus Christ of Latter-Day Saints in Los Angeles.

During the conversation, the Ambassador briefed them on the positive momentum in the bilateral relations. He noted that while both countries coordinate on strategic issues, it was the close people-to-people ties that form the foundation of this strong partnership.

He appreciated the philanthropic work as well as investments in Pakistan, especially in healthcare by the Church of Latter-Day Saints.

He thanked them for donating US$ 2 million to support relief and recovery efforts in the flood affected areas. He also noted that the Church’s outreach to the diplomatic community in the U.S. was an effective way of creating understanding between the peoples of different faiths.

In response to recent flooding in Pakistan, the Church has worked with local NGOs on 9 humanitarian projects, including provision of emergency housing, clean water, medical supplies, water purification kits and food.

The projects were implemented in all flood affected provinces, and benefitted an estimated 230,000 individuals.