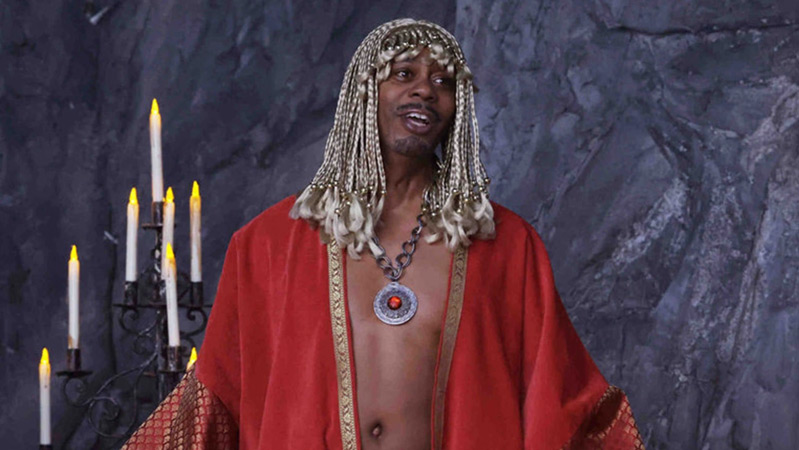 This week’s episode scored 4.8 million viewers and a 0.9 rating in the adults 18-49 demo. Chappelle hosted the iconic NBC late-night series’ sixth episode of its 48th season, which has been off to a very sluggish start following a major cast shakeup. Up until now, SNL has been averaging 4 million viewers – down 20 percent from last fall. It’s not that much of a lift compared to the prior week, when host Amy Schumer brought in 4.3 million.

The numbers are also a big drop compared to Chappelle’s last time hosting the series, in 2020, which propelled the show to 9 million viewers and a 2.6 rating among adults 18-49 (which was the highest rated SNL in the demo in three years). Chappelle also won an Emmy for guest hosting that episode.

There ratings follow a wave of criticism directed at the comedian and at SNL for Chappelle’s extended 15-minute monologue where he made several statements deemed antisemitic.

The monologue – which has racked up 6.4 million views on YouTube since its release – included comments where Chappelle tackled the controversy surrounding Kanye “Ye” West’s antisemitic rants. “I’ve been to Hollywood,” Chappelle said. “This is just what I saw: It’s a lot of Jews. Like, a lot. But that doesn’t mean anything! … There’s a lot of Black people in Ferguson, Missouri. Doesn’t mean they run the place.” The comedian said he understood how somebody could “adopt the delusion” that Jewish people “run show business. It’s not a crazy thing to think. But it’s a crazy thing to say out loud in a climate like this.” 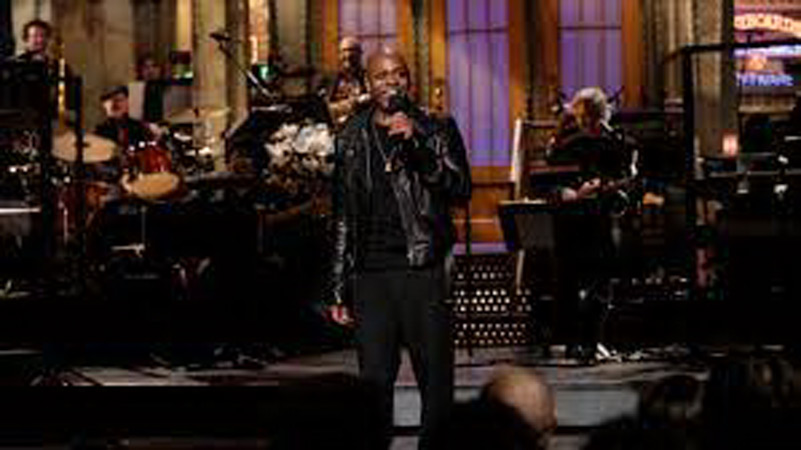 Before the monologue, Chappelle unfolded a piece of paper and read a dutiful statement – “I denounce antisemitism in all its forms, and I stand with my friends in the Jewish community” – and then added, “And that, Kanye, is how you buy yourself some time.”

“We shouldn’t expect @DaveChappelle to serve as society’s moral compass, but disturbing to see @nbcsnl not just normalize but popularize #antisemitism,” he wrote on Twitter. “Why are Jewish sensitivities denied or diminished at almost every turn? Why does our trauma trigger applause?”

The Jerusalem Post tweeted: “The American comedian Dave Chappelle said during his SNL monologue that he ‘denounces antisemitism in all its forms’… before promptly engaging in antisemitic tropes.” While Time Out New York theater editor and critic Adam Feldman tweeted: “That Dave Chappelle SNL monologue probably did more to normalize anti-Semitism than anything Kanye said. Everyone knows Kanye is nuts. Chappelle posits himself as a teller of difficult truths. It’s worse.” Yet Tangle News founder Isaac Saul tweeted: “Let me be the first Jew to say: Dave Chappelle’s SNL open last night was hilarious, timely, honest, and a reminder that he still understands this country better than a lot of people whose whole job is to understand the country. It’s okay to acknowledge there are a lot of Jews in media and Hollywood. And like Dave said, you can simultaneously note that it’s very stupid to think this means they are in some cabal controlling the world.”