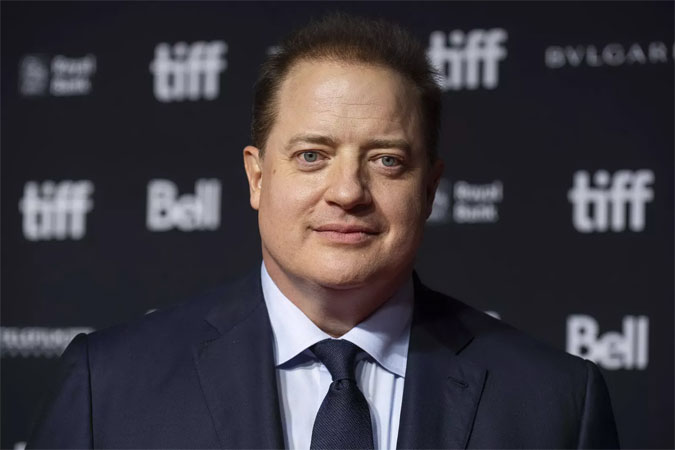 Brendan Fraser said he would not attend the Hollywood Press Association-sponsored Golden Globes, even if he is nominated.

According to Rolling Stone, The Whale star said, “I have more history with the Hollywood Foreign Press Association than I have respect for the Hollywood Foreign Press Association,” Fraser told GQ when asked whether he’d attend the Golden Globes. “No, I will not participate… It’s because of the history that I have with them. And my mother didn’t raise a hypocrite. You can call me a lot of things, but not that.”

One of the reasons was that The Mummy actor refused to attend the award ceremony, as the 53-year-old accused the Hollywood Foreign Press Association’s former president Philip Berk of sexual harassment in 2003.

In 2018, the HFPA started investigating Fraser’s allegation against Berk. The organization deemed that while “Berk inappropriately touched Mr. Fraser, the evidence supports that it was intended to be taken as a joke and not as a sexual advance.”

HFPA has parted ways with Berk; however, Fraser said he’d need to see those changes in letter and spirit before ever attending the awards ceremony again.

“According to rules of engagement, it would be my responsibility to take a look at it and make a determination at that time if that became the situation,” Fraser told GQ. “And it would have to be, I don’t know, what’s the word I’m looking for… sincere? I would want some gesture of making medicine out of poison somehow. I don’t know what that is. But that would be my hope. But it’s not about me.”