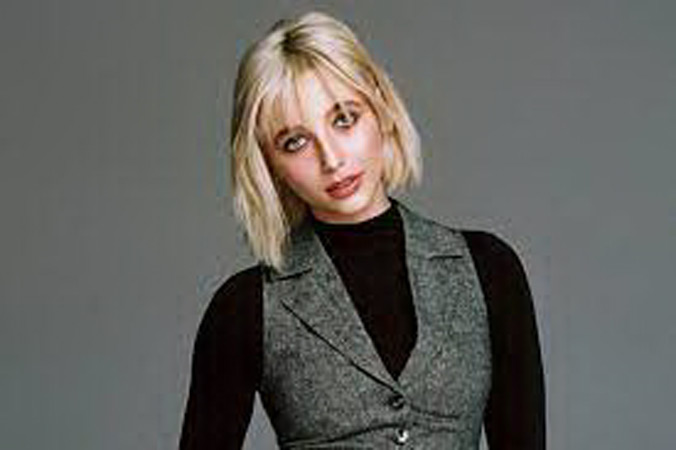 Emma Chamberlain has signed an exclusive podcast deal for Anything Goes with a popular music streaming company.

On November 17, The Hollywood Reporter revealed that Emma Chamberlain has inked her podcast Anything Goes with Spotify which will stream all of its episodes exclusively from 2023. Chamberlain said in a statement, “I’ve been listening to everything on Spotify since I was 14. Spotify has played a huge role in developing my love and passion for podcasts and music, and I am consistently wowed by the way the platform continues to evolve.

She also stated, “I couldn’t be more honored to be their exclusive partner, and work together to allow Anything Goes to blossom in ways it couldn’t have anywhere else.”

Chamberlain started her career on Youtube with the launch of her channel in 2017. After gaining more than 11.9 million subscribers, she ventured into other paths like starting a coffee company in 2019 and hosting 2022’s Met Gala.

The 21-year-old stepped into podcasting with 2019’s Stupid Genius which discussed topics related to dreams. However, she replaced it with Anything Goes in 2020 which gave her greater creative freedom to explore a wide range of topics.