Sunny Kaushal talks about his bond with Katrina Kaif 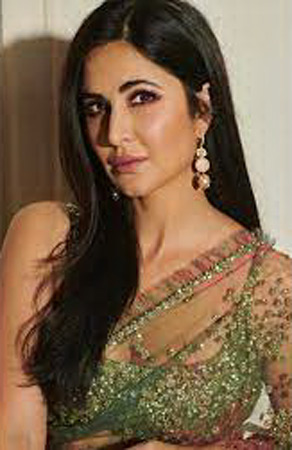 Sunny Kaushal made his way in industry through Shiddat. His bond with his brother Vicky is a special one and he has recently made some interesting revelations about his friendship with sister-in-law Katrina Kaif. In an interview with News 18, Sunny said, “She’s a deeply spiritual person. She loves talking about spirituality and so do I. So, we’ve some very interesting conversations. Since the time I started talking to her about all these things, I’ve gained a different perspective on them. But on the other hand, I also love having a fun banter with her.”

He also talked about his friendship with his brother as well, he said, ‘He’s definitely less critical about me. We don’t share that kind of an equation where he’s the elder brother trying to spoil me.’

He also shared a wholesome memory of his childhood, ‘We’re more like friends. In fact, Vicky and I used to wear similar clothes as children.’

On the work front, Sunny was seen in Mili last. He will also be seen in a thriller named Chor Nikal Ke Bhaga alongside Yami Gautam. While Katrina was last seen in Phone Bhoot alongside Ishaan Khatter and Siddhant Chaturvedi.