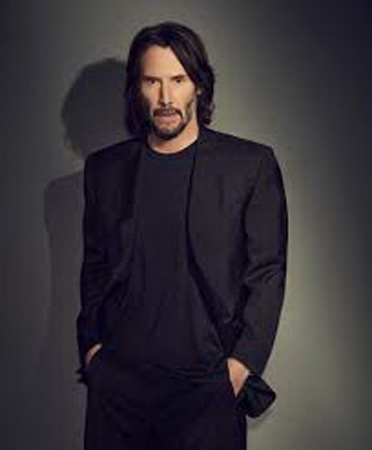 According to Deadline, Hill has also written the script of the movie along with writer Ezra Woods, and the movie is being produced under his own production house Strong Baby. Hill made his feature-length directing debut with Mid90s which was released in 2018.

On the other hand Reeves who is playing lead in the film has done a lot of work within past two years. He has returned to his iconic roles as Theodore Ted Logan in the Bill & Ted franchise, as well as Neo in The Matrix Resurrections.

He will return as the titular character in John Wick: Chapter 4 which is likely to release sometimes in 2023, as well as reprising the role in the spin-off Ballerina.

Moreover, there’s not much information available about the release date or storyline of Outcome.