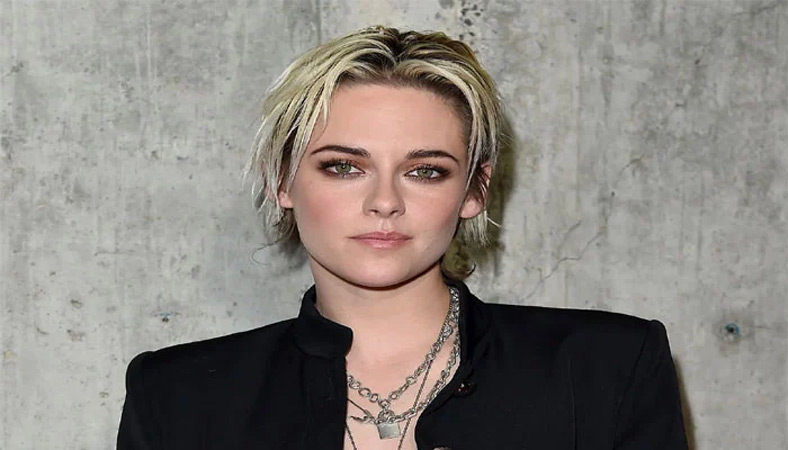 Kristen Stewart is all set to assume the big role behind the camera in her first feature directorial debut The Chronology Of Water.

According to Daily Mail, on November 17, it was confirmed that Kristen Stewart will helm movie based on Lidia Yuknavitch’s best-selling memoir The Chronology Of Water.

After its release in 2010, The Chronology of Water grabbed a spot in New York Times best-seller list.

The outlet further reports that the 28 Weeks actress, Imogen Poots has been tapped to star as Yuknavitch, and portray the story of her tempestuous life.

Stewart spoke to Deadline, on November 16, about her directorial debut, “Lidia’s memoir honors corporeal experience, radically. To make that experience physical feels vital to me and what this impulse means…is that it absolutely must be a film.”

The Twilight alum has co-written the screenplay with Andy Mingo and reunited with Scott Free Productions, with whom she made her short film directorial debut in 2017 film Come Swim.

Stewart has previously helmed short films like Crickets (2020), as part of the anthology series Homemade. a
The 32-year-old also directed music videos for songs, Take Me To The South (2014) by Sage + The Saints and Down Side Of Me (2017) by the Scottish pop band Chvrches.