Serve the nation with zeal ‘under all circumstances’ 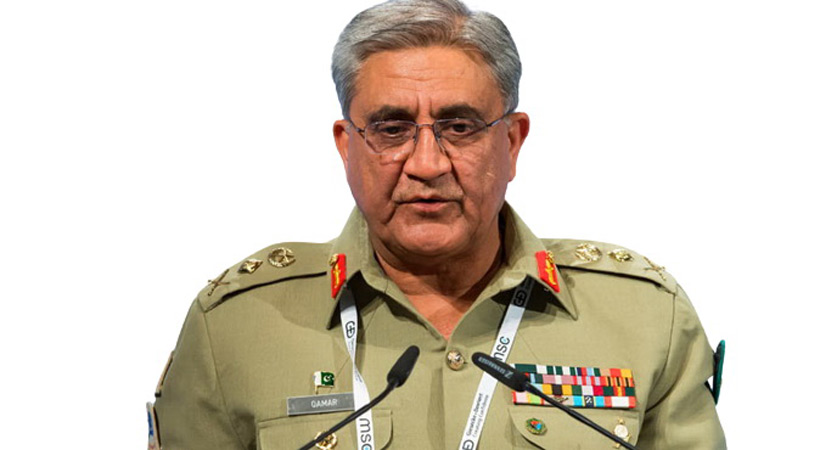 Troops serving near a critical border with India were told on Thursday to keep serving the nation with traditional zeal and passion under all circumstances. This was said by Chief of Army Staff General Qamar Javed Bajwa on Thursday as he paid a farewell visit to military formations in Bahawalpur and Okara.

According to a statement issued by the military’s media wing, the Inter-Services Public Relations (ISPR), Gen Bajwa continued his farewell visits to formations. During his visit, he interacted with officers and troops in Bahawalpur and Okara. He also witnessed an Integrated Fire Power Manoeuvre Exercise at the Khairpur Tamewali (KPT).

The Bahawalpur Corps participated in a joint exercise. It involved ground troops along with heavy armament from the military’s mechanized units working in tandem with Cobra Gunship Helicopters from the army’s aviation wing and Pakistan Air Force’s JF-17 Thunder multi-role fighter aircraft. They demonstrated coordinated firepower in simulated battlefield conditions.

The army chief appreciated the training standards, operational preparedness and high morale of officers and troops. During the visit, the army chief also laid floral wreaths at the martyrs’ monument at Bahawalpur.