Fault not in NAB law but in its misuse: CJP 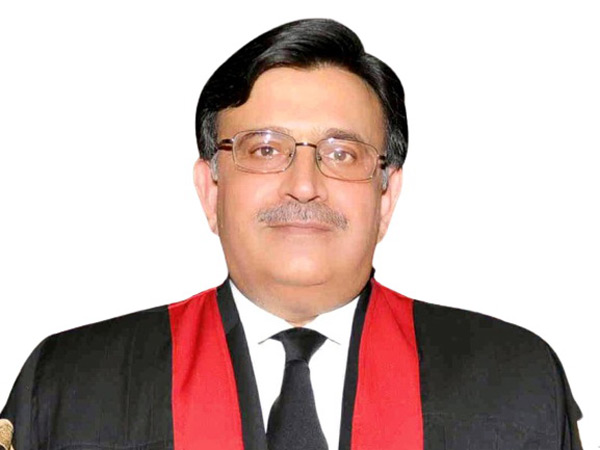 During the course of proceedings, Chief Justice Umar Ata Bandial, discussing the amendments in the National Accountability Bureau (NAB) law, said that the error was not in the law but in its misuse.

The Chief Justice told Imran Khan’s lawyer Khawaja Haris that he was right that corruption was a disease and accountability of corruption was necessary for constitutional governance, adding the economy was also affected due to this problem.

He said that the question before the court was where to draw the line that fundamental rights had been affected. The fault was not in the NAB law but in its misuse, he added.

The Chief Justice said that corruption should be dealt with strictly. He asked if the court reached this conclusion, then what would be its benchmark? Justice Mansoor Ali Shah said that the court on a daily basis took decisions on matters that conflict with fundamental rights and added If a citizen stated that there was no anti-corruption law in Pakistan, then should court should ask the parliament to enact a law.

Justice Mansoor Ali Shah said that those citizens would come again and stated that the law against corruption was not strict as people were being exempted, and give instructions to enact a strict law, then the court would give instructions for a stringent law. He said that there was no greater threat to Pakistan than the climate change. More important than the NAB laws was the legislation to deal with climate change, he added. He said that all of Pakistan was being destroyed as it was facing floods and natural calamities.

Justice Mansoor Ali Shah said that in case a citizen came and stated that the law was not strict to deal with climate change, and order the Parliament to this effect.

Addressing Imran Khan’s lawyer, Justice Mansoor Ali Shah asked whether it was court’s job to do this task. Khawaja Haris said that there were judicial precedents to address this question. On which, Justice Mansoor Ali Shah said that he was also waiting for this day. Chief Justice Umar Ata Bandial said that Khawaja Haris had pointed out that fundamental rights were eventually affected by corruption. Khawaja Haris said that the NAB amendments were against the ‘social contract’ and the Constitution between the people and the elected representatives. Under current law, public officials as trustees, would be exempted from accountability, he added.

He said that if four questions raised in the application, should be kept on the front and find the answer, then it was against the life, property and human dignity of the people.

The court adjourned the hearing on the petition against the NAB amendments till November 29.