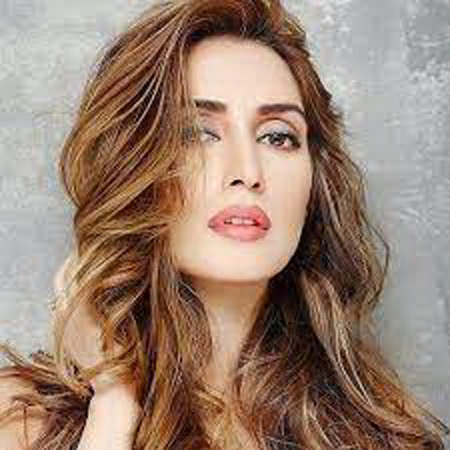 Famous Pakistani model turned actor Imaan Ali said that her experience working in Shoaib Mansoor’s movie Bol was not good. The actor recently appeared on show Super Over where she discussed her showbiz journey. Ahmed Ali Butt, the show host, asked the Khuda Kay Liye actor about her experience working in Shoaib Mansoor’s directorial Bol to which she replied it was not good. Commenting on her overall experiences in the industry, Iman said she did not have many good experiences. “If I had them, wouldn’t I be working frequently?” She asked. Later in the show, she was asked if Mahira Khan and Mehwish Hayat can play the character of ‘Anarkali’ – to which she played in her initial days in the industry – she chose not to answer the question, although just laughed. On the work front, Iman Ali will next be seen in Urwa Hocain’s debut production movie Tich Button. The movie also stars Farhan Saeed, Sonya Hussyn and Feroze Khan. The movie is slated to hit theaters on November 25, 2022.