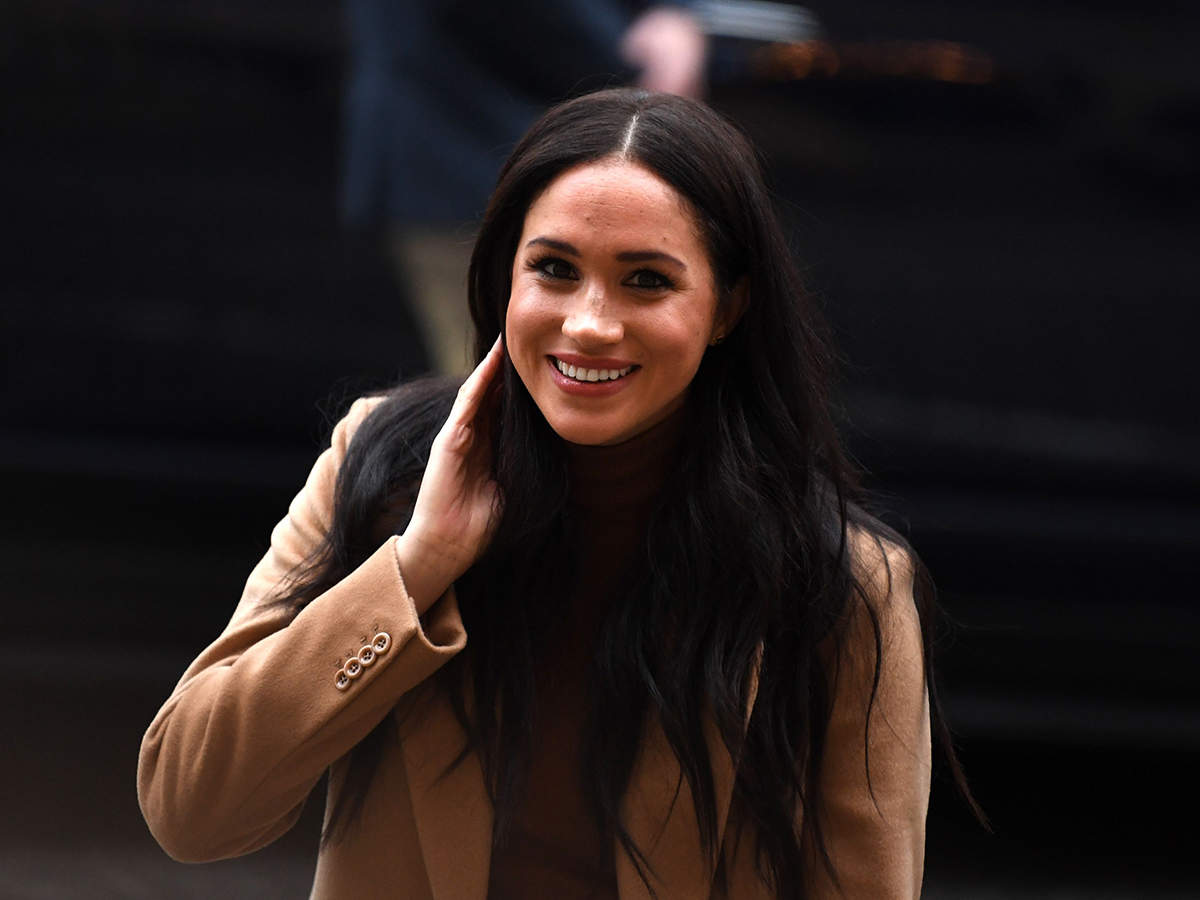 Meghan Markle is being slammed by social media users, alleging that the Duchess of Sussex mocked the British accent during the recent episode of her podcast Archetypes.

The mother-of-two was joined by actor Jameela Jamil on the latest episode as the duo weighed in on women in activism.

They talked about deconstructing the labels that hold back women from reaching their full potential.

The greeting reflected a British accent as it was different from her usual California accent. People dubbed it a mockery to Brits.

As reported by Daily Mail, a Twitter user wrote: “Is Meghan trying to do a British accent again?”

While a fourth user wrote: “They are both as ‘artificial’ as they come!!!”

During the podcast, the 36-year-old actor complimented Meghan for being a “sobering voice” and offering “unwavering support” following online criticism.