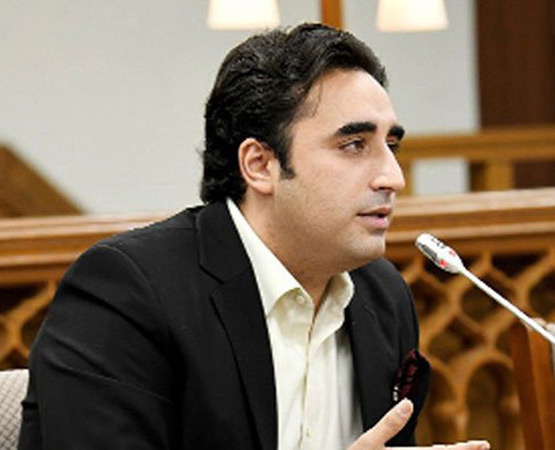 Foreign Minister Bilawal Bhutto Zardari has called upon the sane segments of society to play their role in promoting tolerance in the country as well as in the world.

In his message on International Tolerance Day on Wednesday, he said growing trends of intolerance not only pose dangerous threats to peace and harmony in society, but also hinder social, political, and economic development.

The foreign minister said tolerance is respect, acceptance, and appreciation of the rich diversity of our world’s cultures, our forms of expression, and our ways of being human. He regretted that the coalition government is faced with an onslaught of intolerance and violence from the elements, who are attempting to destroy democracy, institutions, and the socio-political fabric for their petty political interests.

However, he said the Pakistan People’s Party will continue to promote tolerance, peace, and cohesion in the country. Meanwhile, the foreign minister expressed his condolences to his Turkish counterpart for deadly terror attacks in Istanbul, according to the Turkish Foreign Ministry. Bilawal and Mevlut Cavusoglu had the discussion in a telephone call, the ministry said in a statement. Meanwhile, Bilawal spoke to Iranian Foreign Minister Amir-Abdollahian. The two leaders held discussions on recent developments in the region, noted with satisfaction the positive trajectory in bilateral relations, and reiterated joint resolve to further cooperation in all areas of mutual interest, Foreign Office Spokesperson said in a tweet.