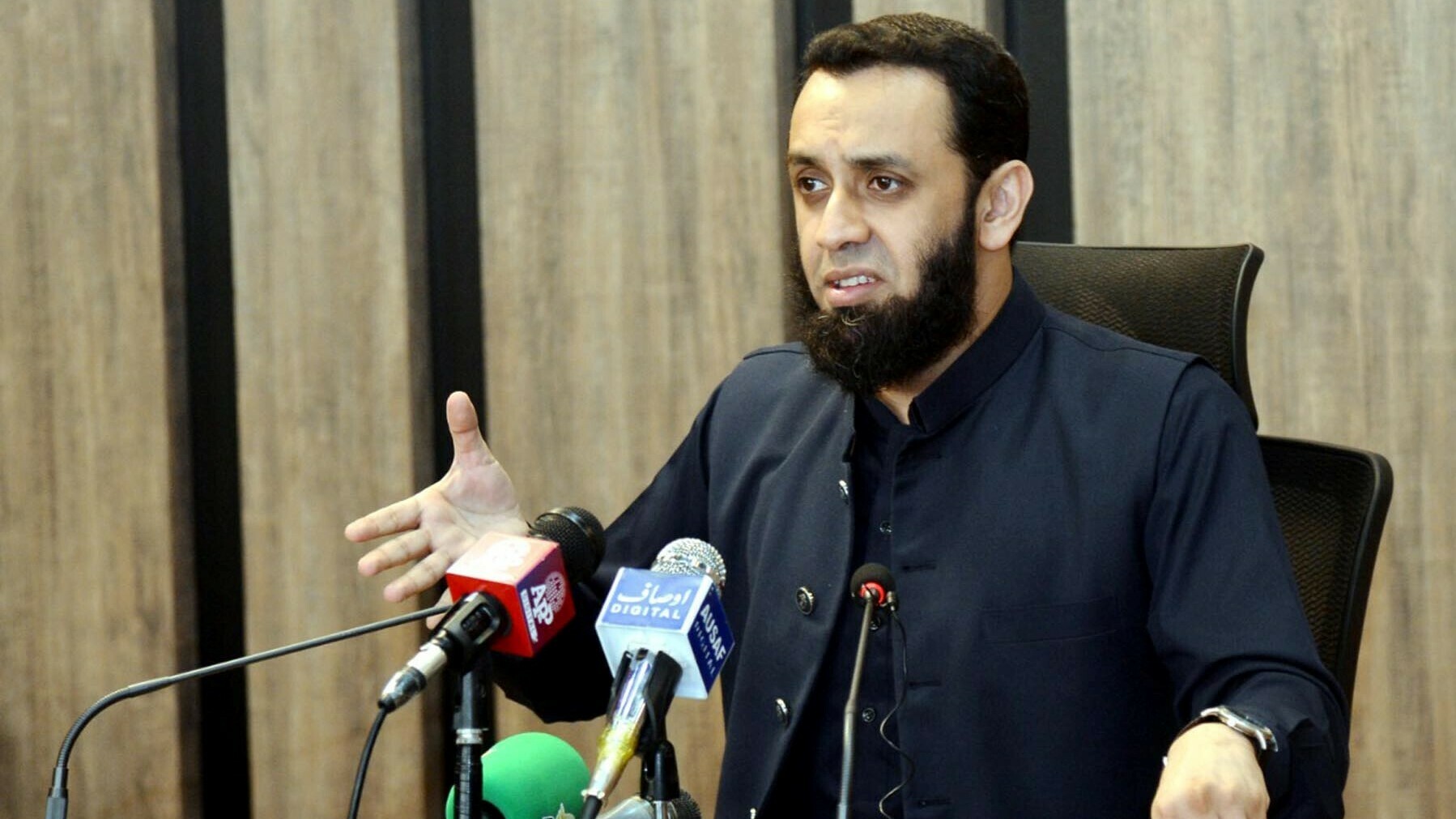 The leaders of Pakistan Muslim League-Nawaz (PML-N) Wednesday lambasted Imran Khan for selling the gifts of Toshakhana as a Dubai-based businessman revealed that he had purchased the Toshakhana gifts.

“Who sold the watch, tell me the name. How was the money transferred to Pakistan,” the PML-N leader said, adding that the PTI chief, who termed others as thieves, has turned out to be the “biggest thief” himself, Maryam Nawaz twitted.

Special Assistant to the Prime Minister (SAPM) Attaullah Tarar said that the Federal Investigation Agency (FIA) would investigate the sale of the rare watch of Toshakhana. “Farah Gogi should be brought to Pakistan for investigation,” he added.

“Each day, the evidence against Imran Khan is coming to the fore. The money obtained from the sale of the watch belongs to Pakistan. It will be taken back at all costs,” he emphasized.

“How did the watch reach Dubai? Fawad Chaudhry did not tell this. Where are all the other gifts besides the watch? Let it be answered,” he stressed.

“You got only this watch in the world to sell. Shame on you,” he lambasted.

“Currently, the price of the watch that had been sold is Rs2 billion. The design of Kaaba is made of diamonds in the watch. He [Imran Khan] has confessed to selling the watch. Farah Gogi sold it for Rs350 million,” he deplored.

“Tell me! Why was it necessary to sell the watch?” he questioned Imran Khan. “Whichever corner of the world you go for legal proceedings, you will be the culprit,” he said to Imran Khan.

“During the tenure of Imran Khan, the price of the watch was Rs1.7 billion,” he maintained.

He said Imran Khan bought the watch set at Rs 20 million only, without adopting the laid down procedure.

“And now, he (Imran) has confessed to committing two crimes which are buying and selling it.”

He regretted that the unique gift was not meant to sell in the open market as it was given as a gesture of great love and respect to Pakistan.

Tarar demanded Imran Khan to tender his resignation from the chairmanship of Pakistan Tehreek-e-Insaf as he had been declared a certified thief after selling the “made to order” watch in the market.

He believed that the gift given by the Crown Prince of Saudi Arabia to Imran Khan was for the people of Pakistan.

Tarar hinted that the government would start criminal proceedings against Imran Khan in the Toshakhana case as per the order of Pakistan’s Election Commission of Pakistan.

He said that the government will also issue a red warrant for the return of Farah Gogi from the UAE.