Schools closed ahead of PTI’s long march in Jhelum 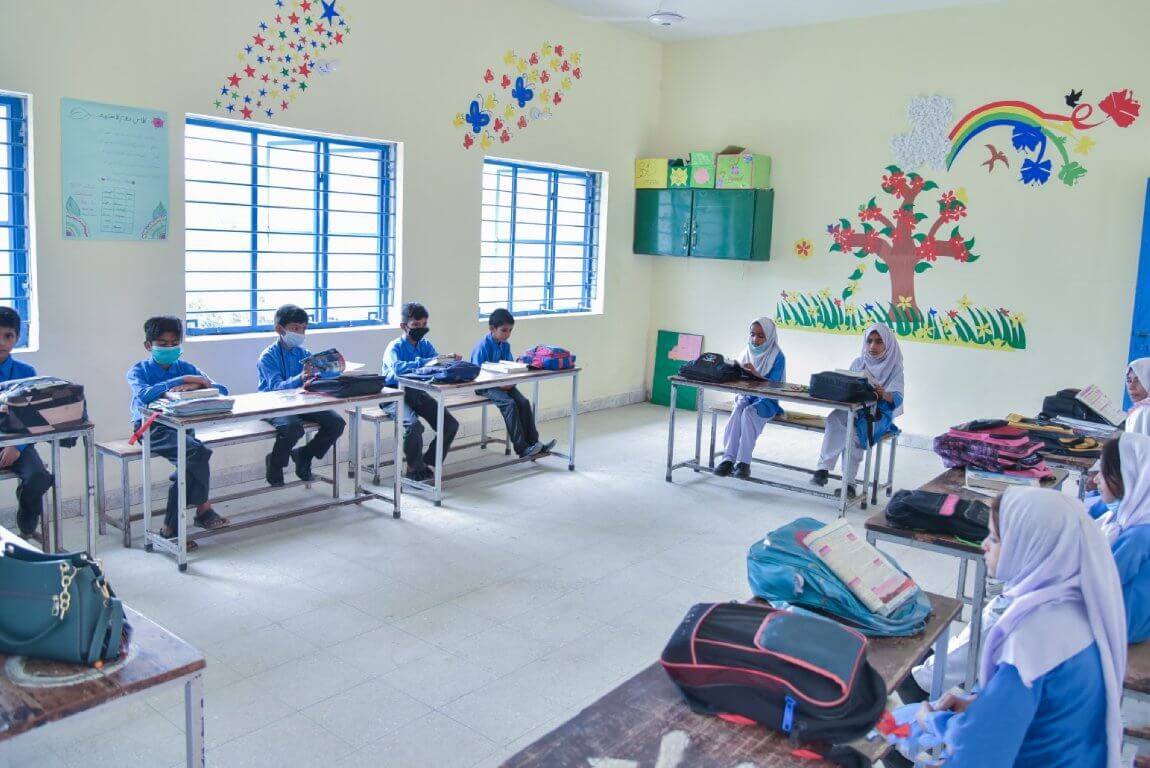 A holiday was declared Wednesday at the schools of Jhelum city in view of the long march of Pakistan Tehreek-e-Insaf (PTI).

District Education Officer Secondary Wilayat Shah said that the holiday had been announced at many public and private schools in the city in view of the security concerns.

“The educational institutions have not been closed. The staff will ensure their attendance at schools,” he added.

The shops, markets, and bazaars of the city will also remain closed, the informed sources said.

It is to be noted here that a rally of the PTI’s long march will be held in Jhelum today.

“Police personnel from other districts have been called for the security of the long march,” the police spokesperson said.