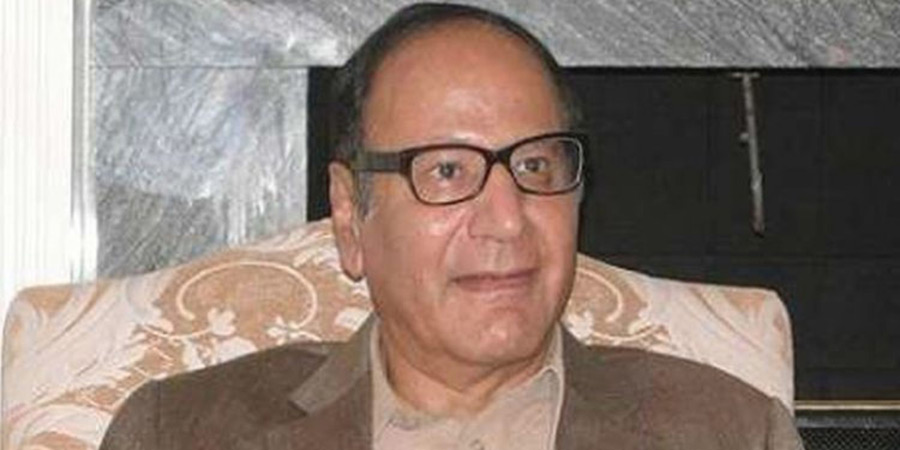 Pakistan Muslim League-Quaid (PML-Q) head and former prime minister Chaudhry Shujaat Hussain has said that the army chief is the guarantor of national security, hence his appointment should not be made controversial. “The spirit of tolerance and tolerance is weakening in the country as most politicians have engaged in politics of accusation,” the PML-Q chief said in a statement on Tuesday. Chaudhry Shujaat said that the army and the judiciary are the important national institutions and added that the army chief is the guarantor of the security of Pakistan.

“After becoming the army chief, he [COAS] is not the protector of any family, tribe or region but the entire country,” he added. The PML-Q chief said all claims regarding the army chief appointment will fall flat as the decision regarding the nomination for powerful post will be based on military’s input. He further added that the post of chief justice of Pakistan is highly respected and he should not be dragged into political affairs.