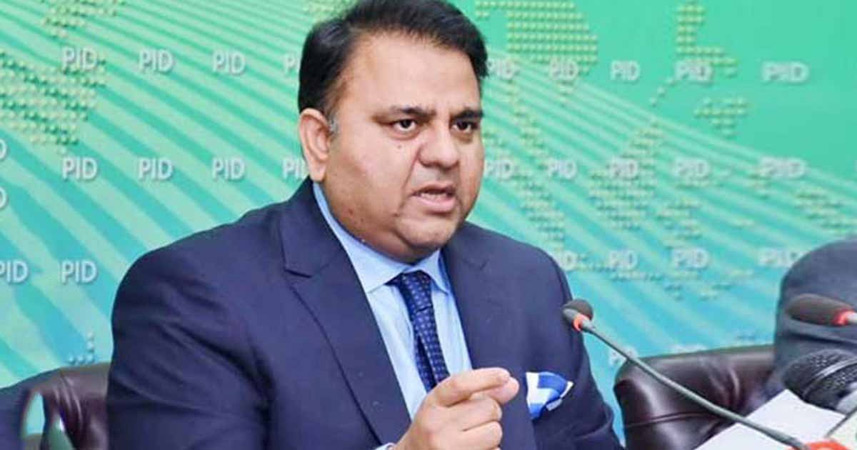 The PTI leadership on Tuesday termed the allegations made by Dubai-based businessman regarding Toshakhana gifts ‘absolutely rubbish’, and announced to sue two TV channels in London. Fawad Chaudhary said Imran Khan had purchased the watch following due process. “This is reflected in his tax returns and in the election commission filings. The person interviewed by TV channel has no relation with Imran Khan directly or indirectly; the watch was not sold to him.” “Umar Farooq said that the owner of jewelery shop on the corner told me that the price of this watch is 5 million dollars, but I bought it for 20 dollars. ): After that, I called Mir Ibrahim and told him that I have bought he watch. He gave me a kiss on the phone and at night, I sat on Khanzada’s program,” Fawad tweeted. “When they couldn’t find anything against Imran Khan, this case was made that the King of Saudi Arabia gave Imran Khan an expensive watch which was sold in the market at an expensive price. 5 million dollar watch was never gifted to any prime minister ever,” he added.

Meanwhile, Shahzad Akbar also took to Twitter to deny allegations made against him, saying he had never met or spoken to Zahoor. He said that Zahoor registered a case against him in Islamabad’s Secretariat Police Station. “He registered a fake case against me although the law is that no case can be registered unless a person is in the country,” he added. He said Zahoor was “FIA’s wanted man” but his case was terminated by the current government.

Shireen Mazari said, “A wanted man, a criminal and we are to believe his word! Joke! Earlier this morning dictator Zia’s man Gen (retd) Chishti gave a bizarre presser to try and target Imran Khan followed by this drama. Desperation written large especially when nothing works.”

PTI made several allegations against Zahoor including his pictures with a few retired generals and alleged the current govt was behind him. 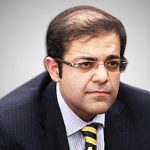