* 'When I am doing a film as an actor, I get so lost in that that nothing else happens in my life,' the 'Ghajini' star said 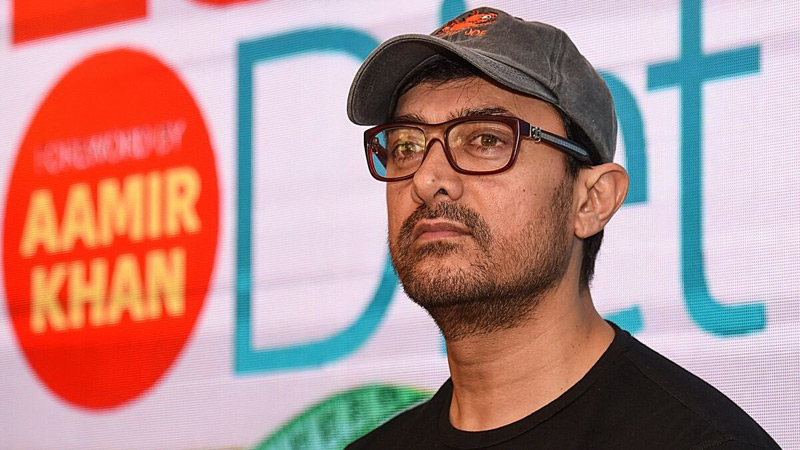 Prolific Bollywood actor and director Aamir Khan announced he is taking a break from acting to spend time with his family.

In an interview with an Indian news agency, Aamir Khan said he was to play a leading role in a film titled “Champions” but backed off from it as he wants to be with his mother, wife and children.

“When I am doing a film as an actor, I get so lost in that that nothing else happens in my life,” the Ghajini star said. “I was supposed to do a film after ‘Laal Singh Chaddha’ called ‘Champions.’ It’s a wonderful script, a beautiful story and it’s a very heartwarming and lovely film.

“But I feel that I want to take a break, be with my family, with my mom, my kids.”

He said him only focusing only his work is unfair to his closed ones.

“I feel I have been working for 35 years and I have single-mindedly been focused on my work. I feel that it’s not fair to people who are close to me. This is the time I feel I have to take some time off to be with them, and actually experience life in a different way. I am looking forward to the next year, year-and-a-half in which I am not working as an actor,” he said.

However, he will be working as a producer in Champions.

“I’ll be working as a producer, so I’ll be producing Champions. I will be approaching other actors now to do the role that I was hoping to do.”